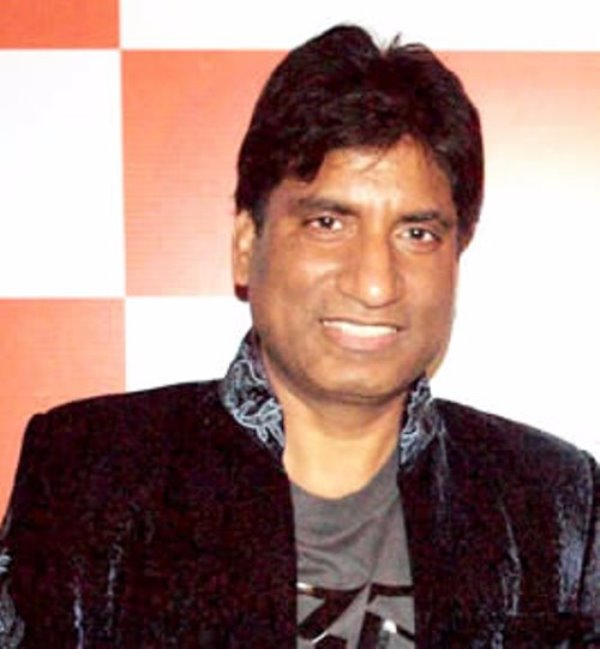 New Delhi: Comedian and actor Raju Srivastava, 59, was admitted to  All India Institute of Medical Sciences (AIIMS), New Delhi after he suffered heart attack on Wednesday.

He reportedly suffered a heart attack when he was exercising in the gym.

His team confirmed the news to indianexpress.com. “Raju sir suffered a mild heart attack while working out. He is admitted to AIIMS, but he is doing fine. He is conscious.”

Srivastav has performed in stage shows in India and abroad. He also launched a series of audio cassettes and video CDs. He gained initial notice as an Amitabh Bachchan look-alike.

He started his career by doing small roles in Bollywood films.

He had a part in the Rajshri Productions movie Maine Pyar Kiya and other small roles in various movies such as Baazigar and Bombay to Goa.

He worked as an actor and comedian in the Bollywood movie Aamdani Atthanni Kharcha Rupaiya.