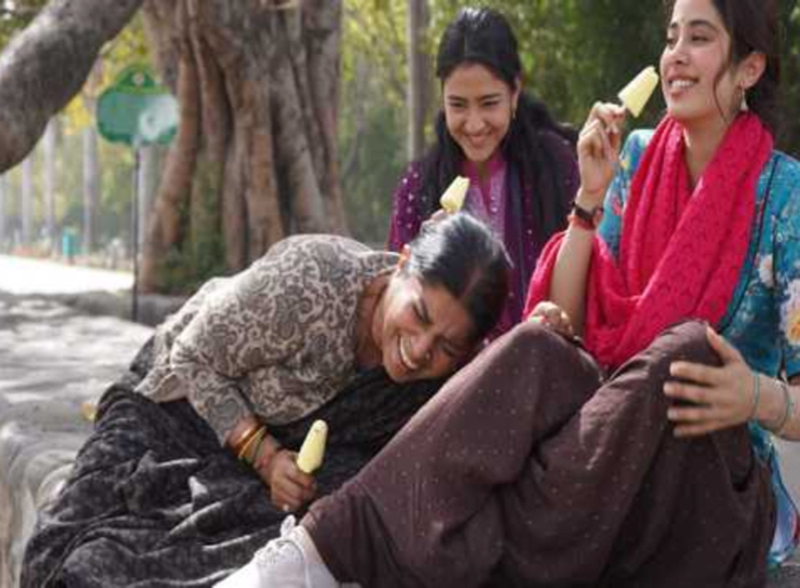 New Delhi/UNI: Colour Yellow’s latest offering ‘GoodLuck Jerry’ has been receiving a lot of love from fans and critics all around the country.

While the film is doing well, Janhvi Kapoor and the cast have been receiving immense praises for their individual performances in the movie.

The film received appreciation from megastar Hrithik Roshan, who took to Twitter after seeing the film and said, “Such a fun time watching #GoodLuckJerry! Light hearted, yet such a heart warming film.

Along with Hrithik praising the film,the fraternity as a whole has been showering ‘GoodLuck Jerry’ with a lot of love as actors like Anil Kapoor, Arjun Kapoor, Sara Ali Khan, Varun Dhawan, Vicky Kaushal and also wishing the film good luck in their own way.

‘GoodLuck Jerry’ is streaming on Disney+Hotstar.