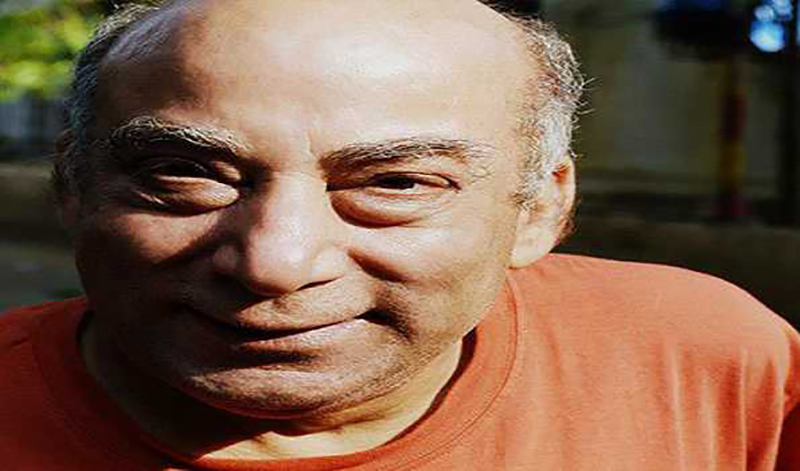 New Delhi/UNI: Veteran film and theatre actor Mithilesh Chaturvedi has passed away Wednesday. He was 68.

Filmmaker Hansal Mehta took to Instagram and confirmed the sad demise of the actor.

He shared a picture of Mithilesh and wrote, “RIP Mithileshji.”

He has worked in films such as Satya, Mohalla Assi, Krrish, and web series Scam 1992: The Harshad Mehta Story among many others.