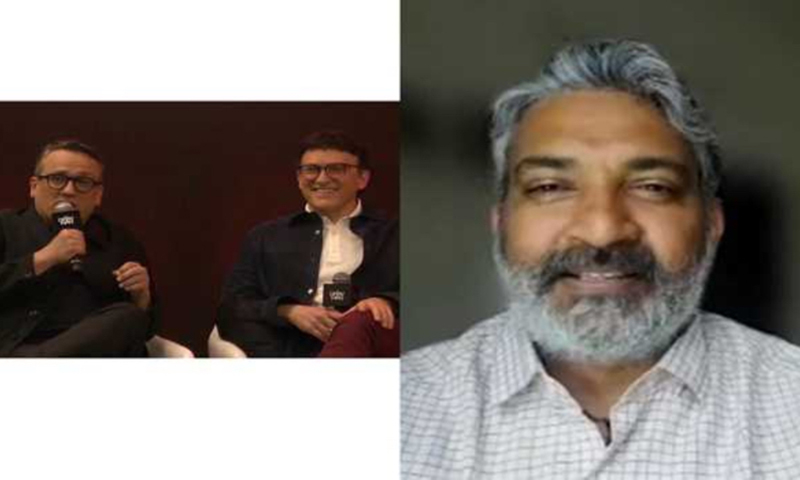 Partnership successful with Netflix: Russo brothers on ‘The Gray Man’

New Delhi/UNI: Days after the premiere of their blockbuster movie "The Gray Man" on Netflix, the Russo brothers—Anthony and Joe, called it a successful partnership with the OTT giant.

The Russos also had an engaging conversation with award-winning filmmaker SS Rajamouli.

They spoke about their experience of being world renowned directors, epic action being the driving force of their movies and the role Netflix has played in it all.

Speaking about collaborating with Netflix for "The Gray Man", The Russos said in a statement, “During the conception of The Gray Man, we wanted to construct a film that was very ambitious from the get-go...The ambition of the film lined up well with Netflix’s appetite.

"We have a great working relationship and an easy successful partnership that has been established. Once we knew they had the appetite for it, it was perfect.”

"The Gray Man" stars Ryan Gosling along with Dhanush.