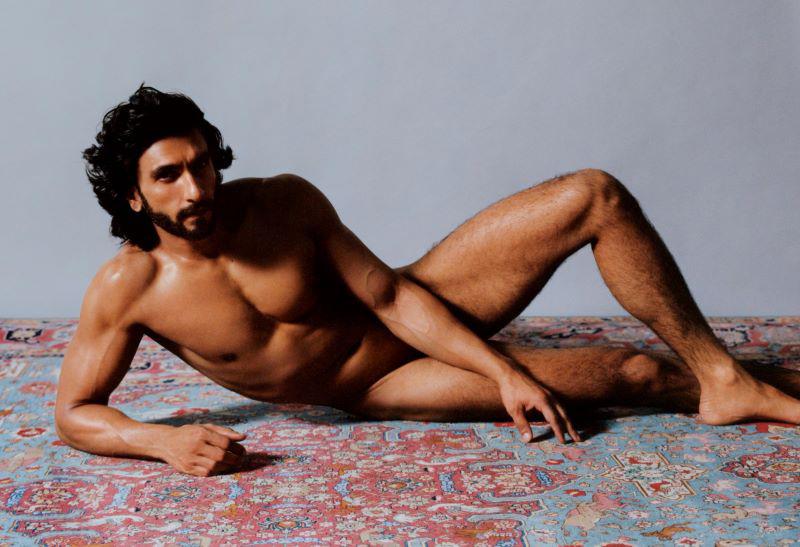 Not for choice of clothes, Ranveer Singh now breaks internet with nude photoshoot

Bollywood actor Ranveer Singh, who often makes headlines for his choice of clothes, Thursday broke the internet for wearing nothing.

He set social media abuzz with the pictures from his recent photoshoot for the Paper Magazine where he posed naked.

Singh, a popular Indian actor, was seen in various poses in the cover photo.

In one of the pictures, he was lying on a Turkish rug with no bits of cloth on his body.

In the interview with the magazine, Singh, when he was asked about nakedness, said, "It’s so easy for me to be physically naked, but in some of my performances I’ve been damn fucking naked.

It is important to note that Paper Magazine earlier "broke the internet" with the champagne photoshoot of Kim Kardashian in 2014.