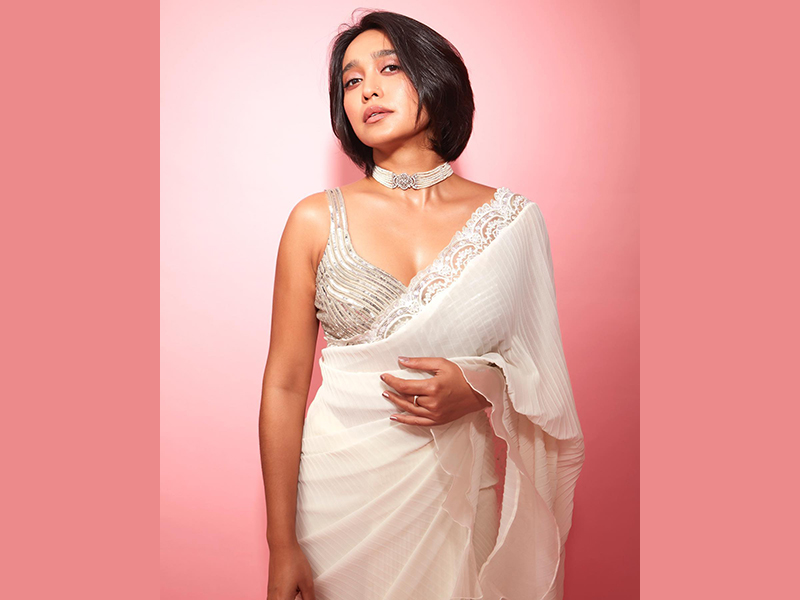 Sneak Peek into Sayani Gupta's busy second half of 2022

Mumbai/IBNS: Like the first half of the year, Indian actor Sayani Gupta will be equally busy in the last six months of 2022 owing to her commitments to various films she has signed.

Gupta, as India Blooms has learnt, is hopping between Italy, London and Mumbai to shoot for her upcoming projects.

A source revealed, "Soon as Sayani came back to India from Italy, she headed to London for the shoot of another project.

"In Italy, she was shooting for Four More Shots and now that she is back from London from the shoot of her next film, she has rejoined the Four More Shots crew in Bombay to wrap up the schedule here."

Gupta was last seen in Srijit Mukherji's Sherdil: The Pilibhit Saga, which co-stars actor Pankaj Tripathi in the lead.

Some of Gupta's other works include Parched, Article 15, Pagglait.