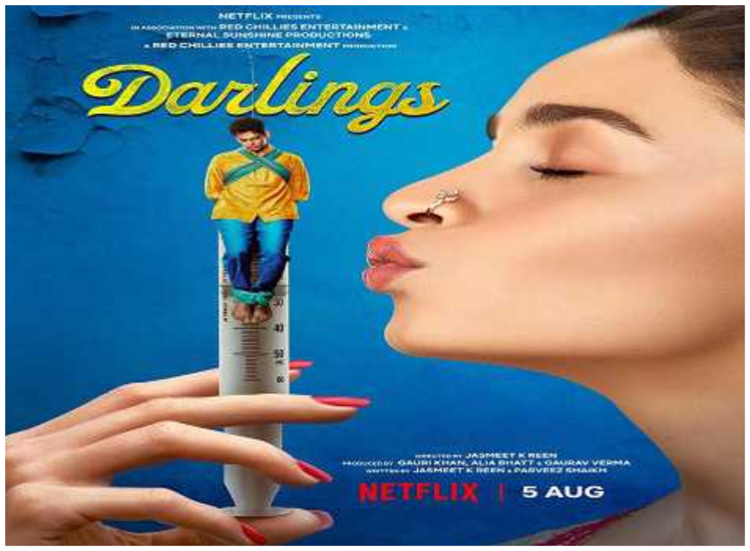 New Delhi/UNI: The wait is finally over as Netflix on Tuesday dropped the teaser of its upcoming dark comedy, ‘Darlings’.

Darlings is a dark comedy drama which explores the lives of a mother-daughter duo trying to find their place in Mumbai, seeking courage and love in exceptional circumstances while fighting against all odds.

‘Darlings’ is all set to premiere on August 5.