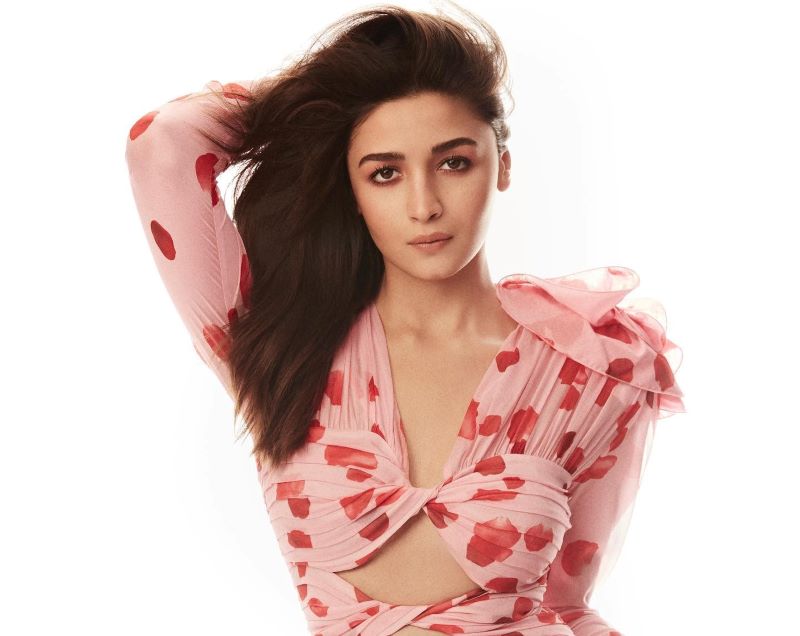 Mumbai/IBNS: Bollywood actor Alia Bhatt will be pairing with her Gully Boy co-star Ranveer Singh in the seventh season of Koffee With Karan beginning Jul 7.

Bhatt, who is expecting her first child, shared a post on Instagram where she is seen in a dress which she wore in an episode of Koffee With Karan Season 7.

Filmmaker-host Karan Johar has recently dropped the teaser of his popular chat show where Bhatt is seen with Singh.

Sharing her own pictures, Bhatt said on Instagram, "How I sipped some koffee this year."

The couple tied the nuptial knot in April this year.