Most difficult part was directing myself in Rocketry: The Nambi Effect: R Madhavan

Actor-director R Madhavan plays former scientist Nambi Narayanan in his upcoming film Rocketry: The Nambi Effect. Apart from acting, he also wore the director's hat in the film releasing this Friday. In an interaction with the media, Madhavan spoke about the making of the film. India Blooms correspondent Shriya Biswas brings excerpts

The audience has mostly seen you in romantic films, do you think the audience will now accept you in the role of a scientist?

I have tried my best to portray such a respectable scientist and I hope that  people could resonate with his life. 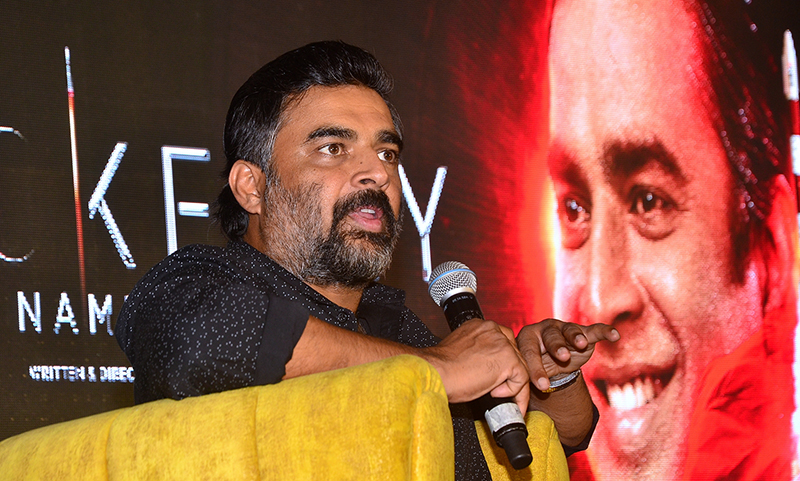 What inspired you to make this film?

He is a different kind of 'deshbhakt' (patriot) who would just do his job to ensure the welfare of his country.

How much time did it take for you to write the script?

It took me about two-and-a-half years to write the script and they began shooting in 2019 and our production was stalled for two years due to Covid-19. 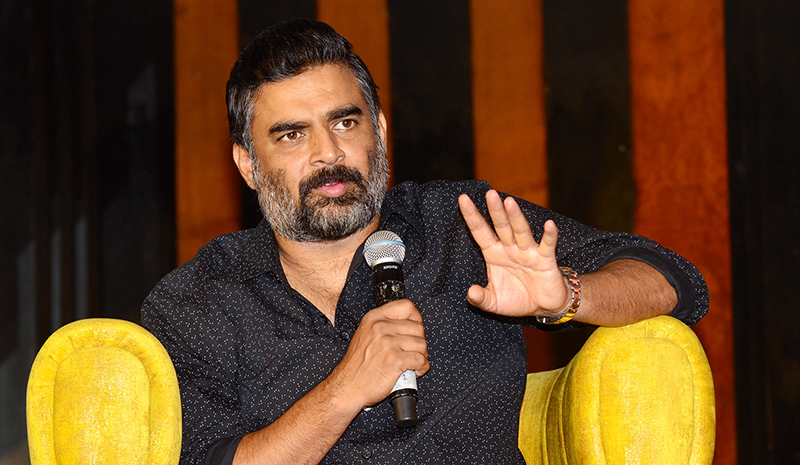 What were some of the difficulties that you faced while shooting?

The most difficult part of the process was directing myself.  My actor self in me was not agreeing with the director and vice versa. 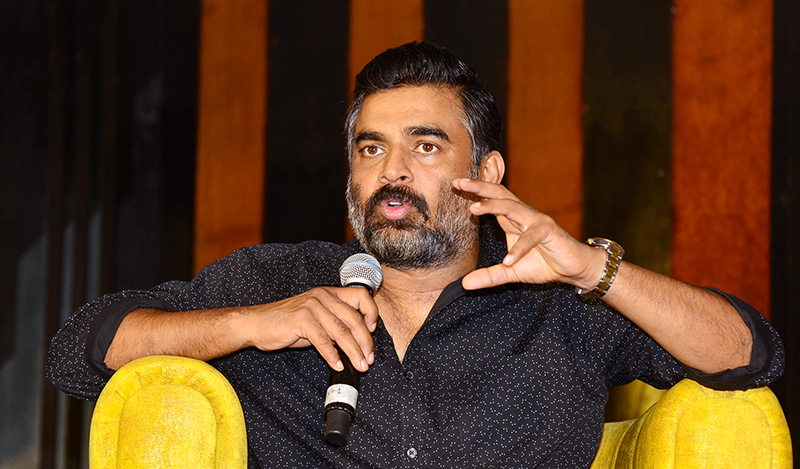 What did you learn from Mr Nambi Narayan?

I  learned resilience, patriotism and confidence from Mr Nambi Narayan sir. (Nambi Narayanan was arrested on espionage charges in the 90s. He was acquitted by the Supreme Court later).