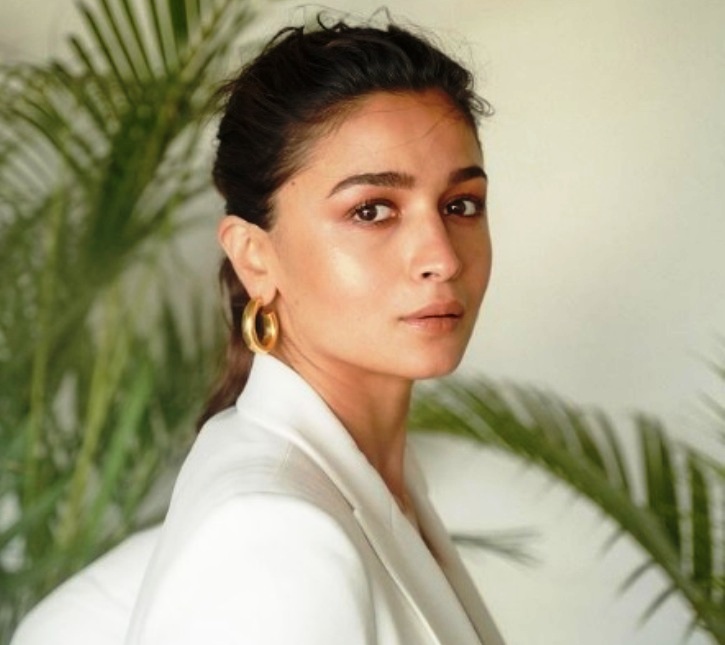 I am a woman not parcel, no one needs to pick anyone up: Alia Bhatt slams report claiming Ranbir Kapoor to bring her home

Mumbai/IBNS: A day after announcing her pregnancy actor Alia Bhatt Tuesday slammed a media report that claimed Ranbir Kapoor might travel to the UK to "bring his wife home".

Responding to the report, Alia, who is in London filming her Hollywood debut 'Heart Of Stone', said she is not a 'parcel' to be 'picked up'.

The report claims that Alia will wrap up work on her current projects - Heart Of Stone and Rocky Aur Rani Ki Prem Kahani - by mid-July so that her work commitments are not impacted in any way and she can get a rest.

On her Instagram Stories, Alia Bhatt pointed out that she doesn't need to be "picked up" or get rest, explaining that no schedules were being affected in any way.

"Meanwhile in some people's heads, we still live in some patriarchal world...FYI. Nothing has gotten delayed. No one needs to pick anyone up. I am a woman not a parcel. I do not need to rest at all but good to know you'll have a doctor's certification as well. This 2022. Can we please get out of this archaic way of thinking," the actor wrote, signing off with these words: "Now if you would excuse me.. My shot is ready." 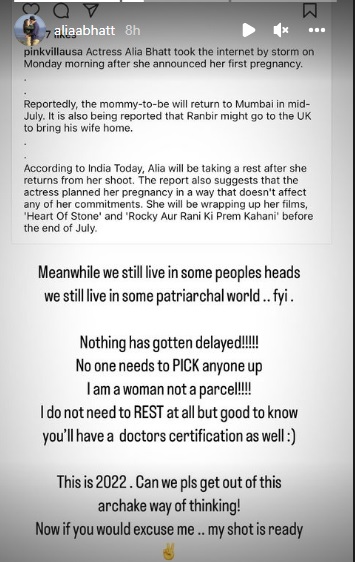 Alia swept the internet by storm announcing her pregnancy on social media a little more than two months after she got hitched to actor Ranbir Kapoor.

She took to Instagram to share a picture, supposedly from a hospital cabin, where she is seen lying down while Kapoor seemingly sitting beside her.

Alia also expressed how she is "overwhelmed with all the love" since the announcement of her pregnancy.

She added, "Have tried to read everyone's messages and good wishes and all I want to say is, it truly feels so special to celebrate such a big moment in our lives with all your love and blessings. Thank you every single one of you." 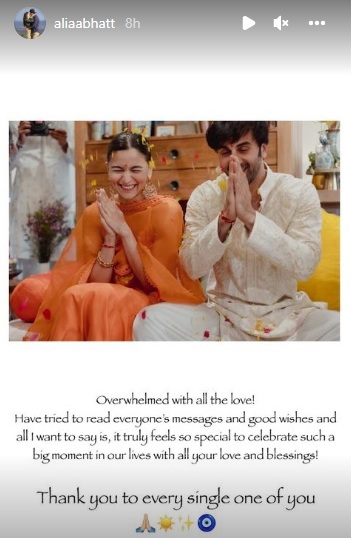