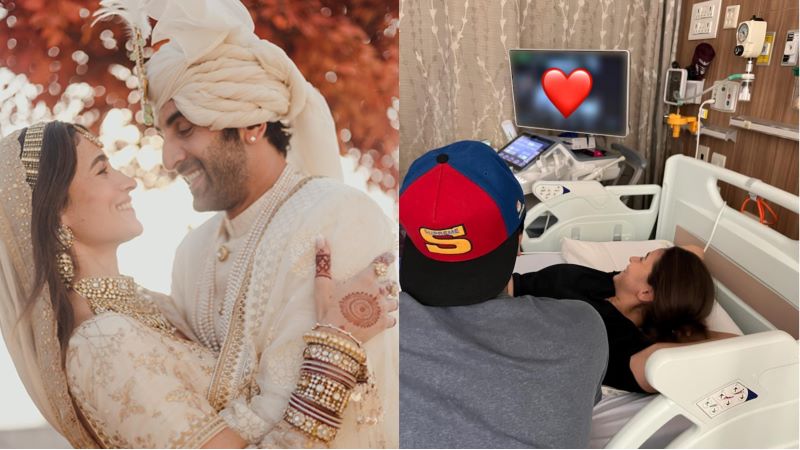 Bhatt took to Instagram to share a picture, supposedly from a hospital cabin, where she is seen lying down while her actor husband, Ranbir Kapoor seemingly sitting beside her.

What more has triggered the speculation was her caption which reads, "Our baby ….. coming soon."

The second picture of the post shows a lion, a lioness and a cub, further intensifying the speculation.

It is important to note that the couple will share screen space together for the first time through Brahmastra, which is awaiting its release later this year.