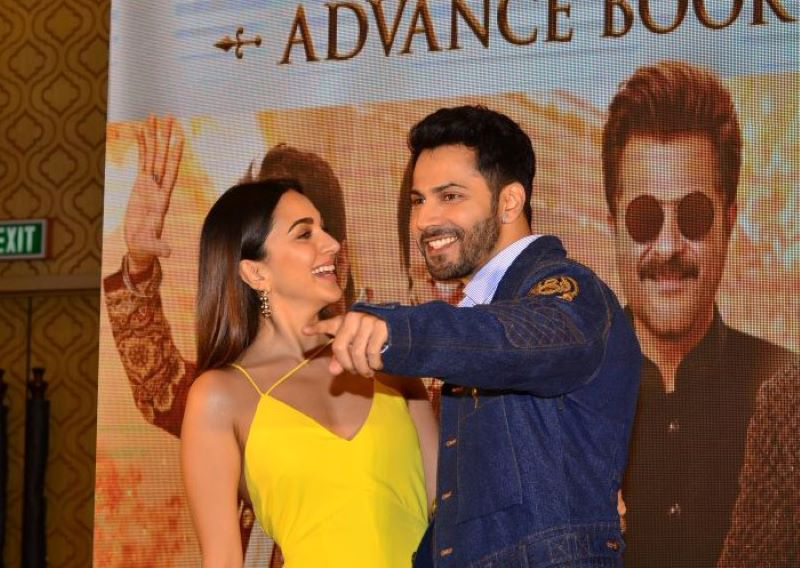 Mumbai/IBNS: Bollywood actor Kiara Advani has displayed her singing skill during the promotions of her Hindi film Jugjugg Jeeyo but on the request of her co-star Varun Dhawan.

During the promotional event in Kolkata earlier this week, Advani was requested by Dhawan to sing a song.

The film, which is directed by Raj Mehta, revolves around two couples who face their post-marriage issues.