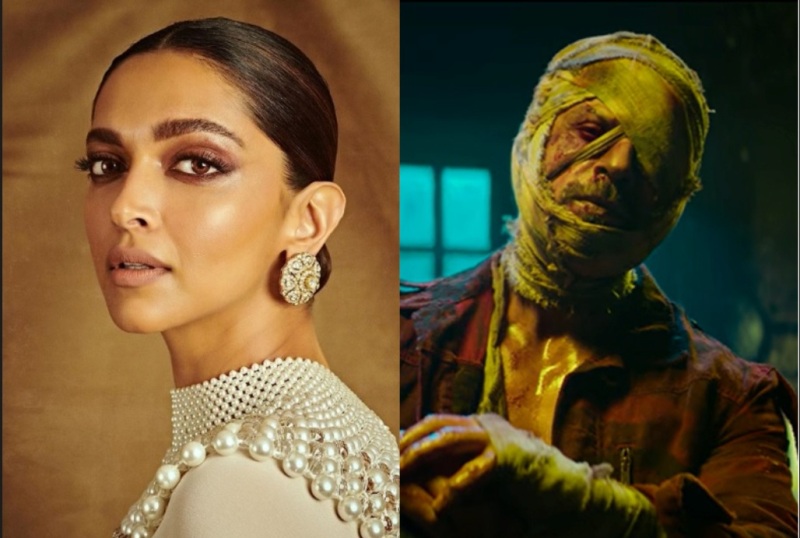 She already has amazing movie line-ups such as 'Pathaan' with Shah Rukh Khan and John Abraham and 'Fighter' with Hrithik Roshan.

According to a report in Pinkvilla, the actress has agreed to make a special appearance in the film. The report stated that Shah Rukh and Atlee met the actress in Hyderabad and discussed the shoot dates.

"Deepika has been in talks with SRK and Atlee for a while now and she is poised to make a short yet important appearance in the film. She has agreed in principle though the paperwork still remains," Pinkvilla quoted a source saying.

In the report, the source added, "Deepika was shooting for her ambitious film, Project K in Hyderabad. Shah Rukh Khan and Atlee met the actress and even discussed the dynamics of her character as also the shoot dates. Everything should be on paper in a fortnight."

Jawan will be released in five languages, Hindi, Tamil, Telugu, Malayalam and Kannada, on Jun 2, 2023.

Khan, who had taken a break from cinemas post Zero, is returning to big screens with Pathaan, which also stars superstar Deepika Padukone in the lead.