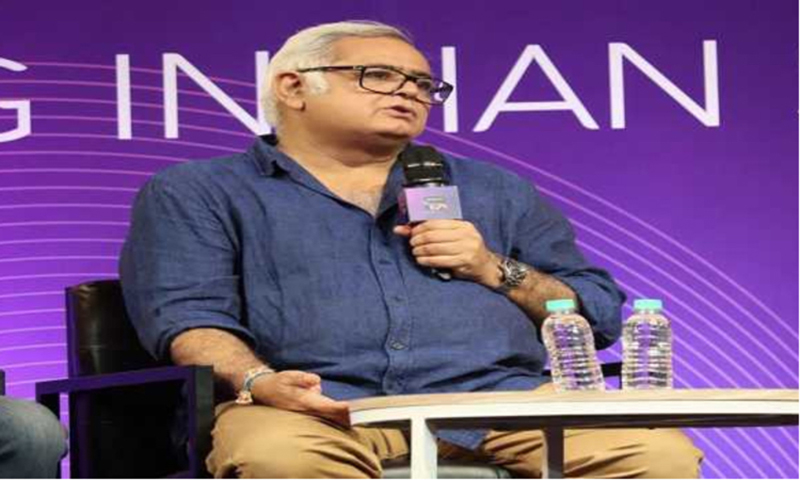 SonyLIV, Hansal Mehta come together for untold story of ‘R&AW

New Delhi/UNI: Bringing out the master sleuths and their untold heroics, SonyLIV is set to stream an exclusive series helmed by Hansal Mehta based on RK Yadav’s book ‘Mission R&AW’.

’The show is produced by Almighty Motion Pictures (producer Prabhleen Kaur Sandhu) and has been adapted for the screen by Karan Vyas.

It will trace the journey and exploits of Rameshwar Nath Kao, the first Chief of R&AW, in the wake of escalating turmoil with the country’s neighbours.

The show will also showcase covert intelligence operations and how several of these strategies and actions have shaped the geopolitics of our region.

Head at SonyLIV Sony Entertainment Television & StudioNext Danish Khan said, “This series will be a compelling discovery of what it takes in the background to keep India safe and some real heroes of our nation who deserve to be celebrated.”

Showrunner Hansal Mehta added, “As a storyteller, my endeavour has always been to bring alive stories and explore ordinary people and their extraordinary actions. These are the men who have cemented our political and military history.

"Rameshwar Nath Kao was known to be a genius, about whom very little is known. I am thrilled to explore his story with the talented Karan Vyas and SonyLIV, who are such terrific partners. I am looking forward to kick-start the project soon.”