Do you know how good Rajkummar Rao and Kriti Sanon are in GK? Read to find out

After sharing screen space in Bareilly Ki Barfi, Bollywood actors Rajkummar Rao and Kriti Sanon played an onscreen couple in Hum Do Hamare Do, which released last year. During the promotional tour, the actors' General Knowledge or GK was tested in a show In The Club by Club Mahindra. India Blooms correspondent Souvik Ghosh looks back to the interaction

Where in India will you find Manas National Park? Assam, Uttar Pradesh or Odisha?

Rao: It's not in Uttar Pradesh for sure. Which of these dishes do you associate with Gujarat? Khaman, Poha or Samosa?

Which of these cities is the capital of Meghalaya? Dispur, Gangtok or Shillong?

Which of these Hindu gods is worshipped at the Venkateswara Temple in Tirupati? Shiva, Ganesha or Balaji?

India is the largest country in the world by area? Is it true or false?

Sanon: India is not the largest country in the world by area for sure. 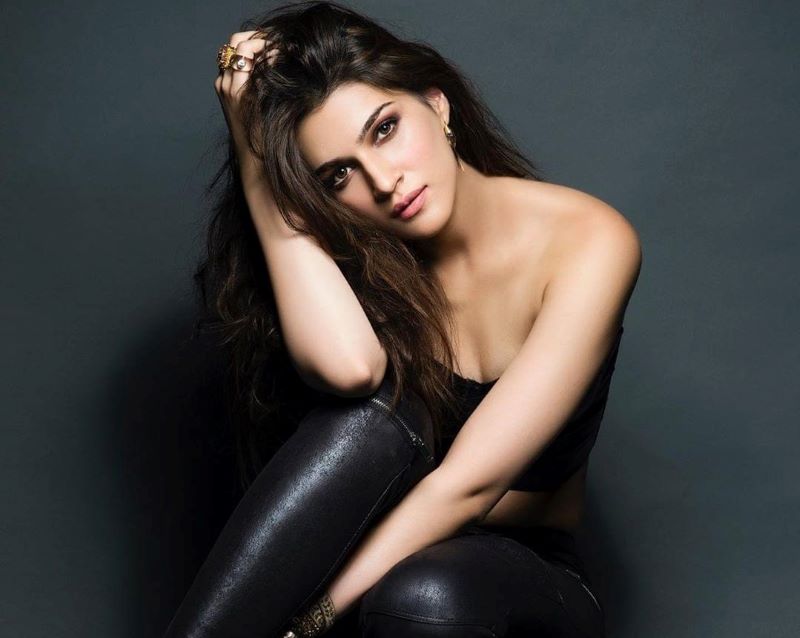 The city of Delhi is just 300 years old. Is it true or false?

Sanon: I don't know how many years.

Sikkim is the smallest state in India by population. Is it true or false?

Rao: This could be true, I think. I am confused between Sikkim and Mizoram.