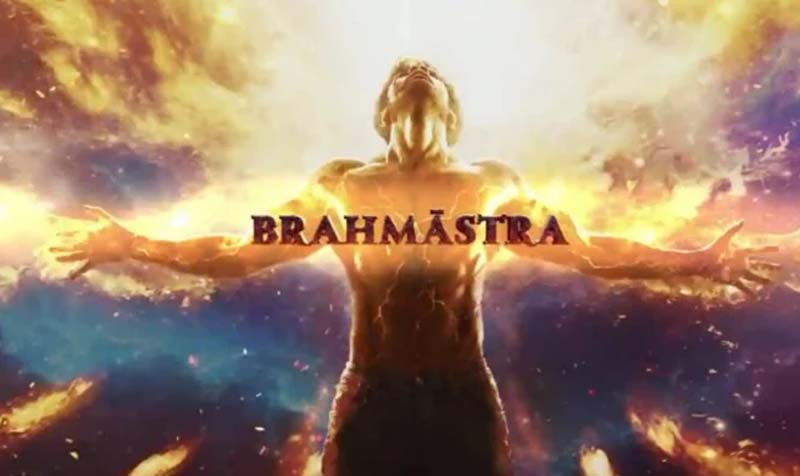 What can you expect from Ranbir Kapoor-Alia Bhatt's Brahmastra, trailer gives a hint

Mumbai: Brahmastra trailer remains a treat to watch for fans as makers unveiled it on Wednesday, ending all suspense about it.

The trailer is packed up with stunning visual effects, action, romance and drama.

The trailer gives a sneak peek into the movie and what one can expect from it.

The Indian fantasy-adventure movie is directed by Ayan Mukerji.

It is produced by Karan Johar, Apoorva Mehta, Namit Malhotra, and Mukerji (in his debut production) under the banners Dharma Productions, Prime Focus and Starlight Pictures, in association with Star Studios.

The film is intended to serve as the first film in a planned trilogy as part of its own cinematic universe called Astraverse.

Production and release of the film was delayed multiple times due to the COVID-19 pandemic. The film is scheduled for release on 9 September 2022 in standard formats, 3D, and IMAX 3D.

One of the key elements of the film is the presence of Ranbir Kapoor and Alia Bhatt, who got hitched this year, in the same movie together for the first time in their career.

According to some media reports, they fell in love while shooting for the film.