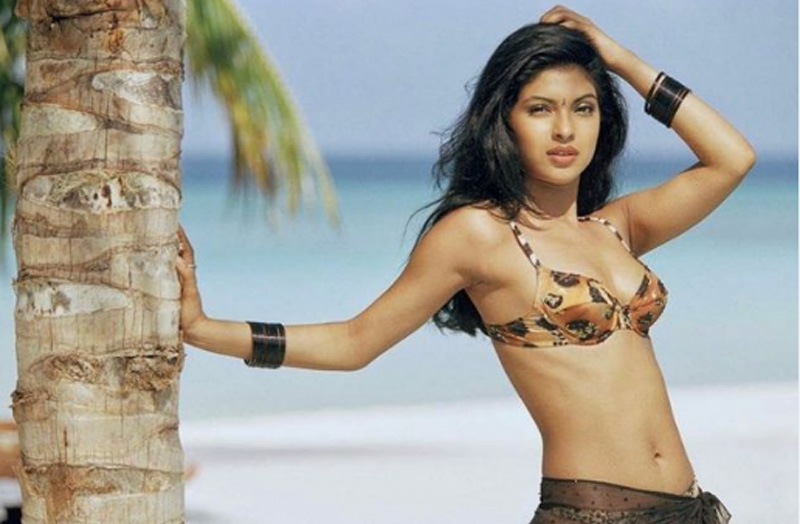 Mumbai: Bollywood star Priyanka Chopra has shared a throwback image of herself on Instagram when she was just 18 years old.

The image dates back to 2000 when she is seen performing her modelling task.

Priyanka Chopra could be seen wearing a bikini with a bindi on her forehead and glass bangles as an accessory.

Priyanka is currently in the US.

She has worked in several Hollywood movies after attaining fame for her performance in US TV series Quantico.

Priyanka captioned the image as: "Circa November 2000. Presenting my 18 yr old 'smolder'."

Meanwhile, her husband Nick Jonas perfectly described the image in the caption section with a 'fire' emoji.