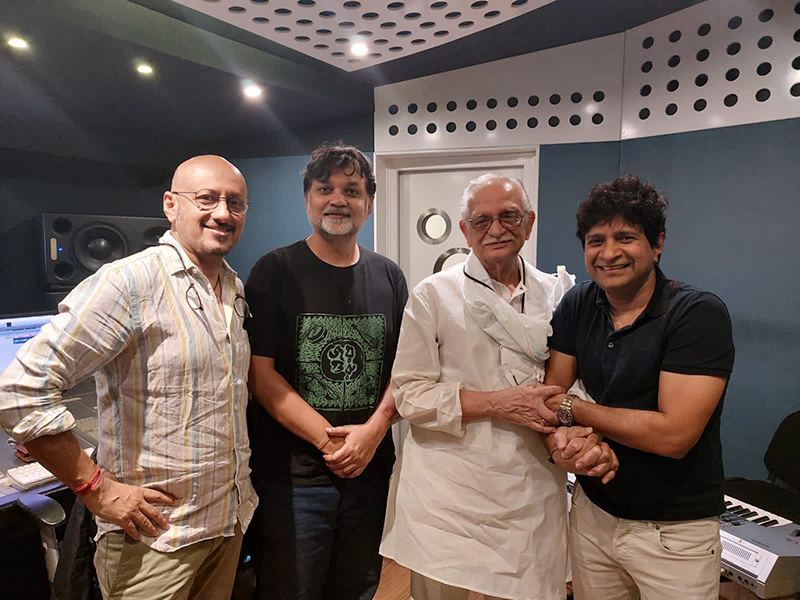 It's like he came to say goodbye: Gulzar on working with KK in Sherdil song

Remembering the late singing icon, who passed away after a concert in Kolkata last week, Gulzar said in a statement, "Srijit has done me a favour in ‘Sherdil'. Not only did I get to write for such a beautiful film, I got to meet KK after ages. KK had first sung a song of mine in Maachis, ‘Chhor Aye Hum Woh Galiya..."

"When he came to sing the song for ‘Sherdil', it filled my heart with joy but It's a shame that this had to go down as one of his last songs. It's like he came to say goodbye," he added.

Sherdil: The Pilibhit Saga, which is directed by national award winning filmmaker Srijit Mukherji, is slated for Jun 24 release.