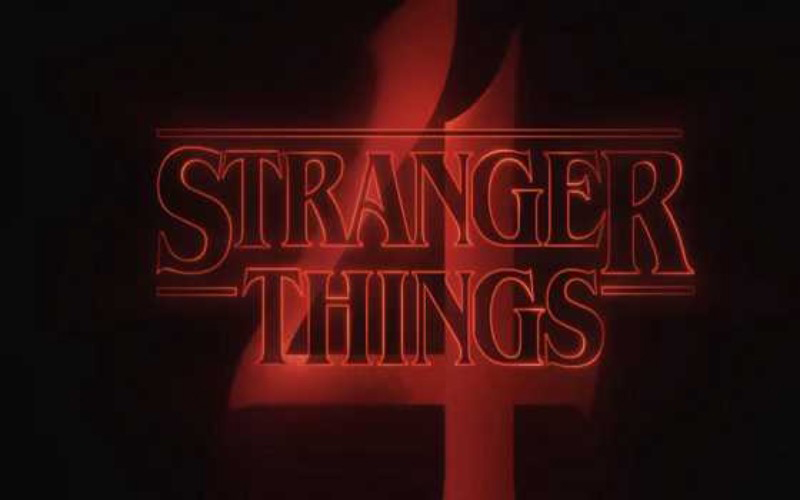 Currently, the fan favourite series is in the ‘Top 10 ‘of 93 countries and the number one most-watched TV series across 85 countries on Netflix including India.

As per Netflix’s India Top 10, it has become the most-watched English language TV show in India this week available in languages including English, Hindi, Tamil and Telugu.

Within a week of its global release, the Netflix Original series has received immense love from fans in India. Not just season 4 volume 1, all seasons of this iconic series are currently trending in the Top 10 row of India.

In one of a kind of fan engagement, Netflix celebrated the beloved soundtrack of ‘Stranger Things’ with an Indian twist in collaboration with legendary music composer Ilaiyaraaja who had created a special rendition of the series’ opening theme.

The two-minute music video showcases elements of the series while featuring music maestro Ilaiyaraaja and has been viewed over 200K plus views.

In another collaboration with self-proclaimed ‘Stranger Things’ fanboy and Bollywood star, Varun Dhawan created an engaging video that features a special tour of his house, where things get Stranger!

Amongst the many brands celebrating the launch of ‘Stranger Things 4’, Netflix partnered with cookie brand Oreo to launch a limited edition Stranger Things themed red Oreo for fans to enjoy.

‘Stranger Things’ has become a pop culture phenomenon since the first season.

With over 23 million views, ‘Stranger Things Season 4’ trailer piqued the curiosity of fans as seen by the reactions on social media.