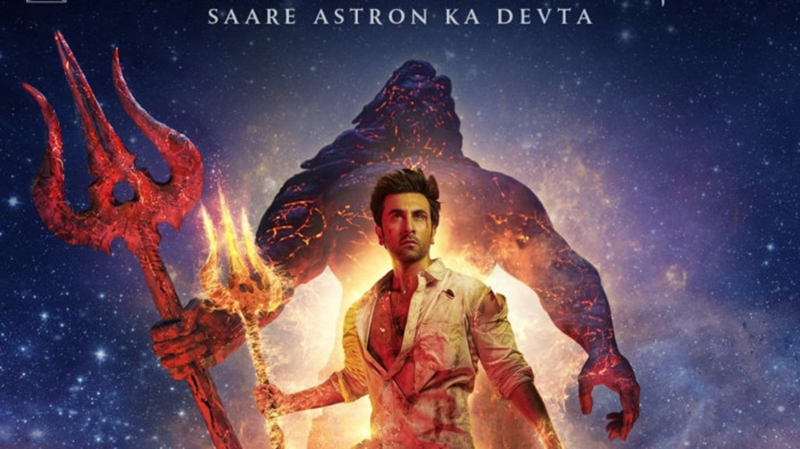 Mumbai: Makers of upcoming Bollywood movie Brahmastra Part One Shiva have released a teaser of the movie.

The trailer of the film will be released on June 15.

It seems that Mouni Roy is playing the role of a villain in the movie.

Amitabh Bachchan, Alia Bhatt, Ranbir Kapoor and  Nagarjuna Akkineni could also be seen in the teaser.

The movie is written and  directed by Ayan Mukerji, and produced by Karan Johar.