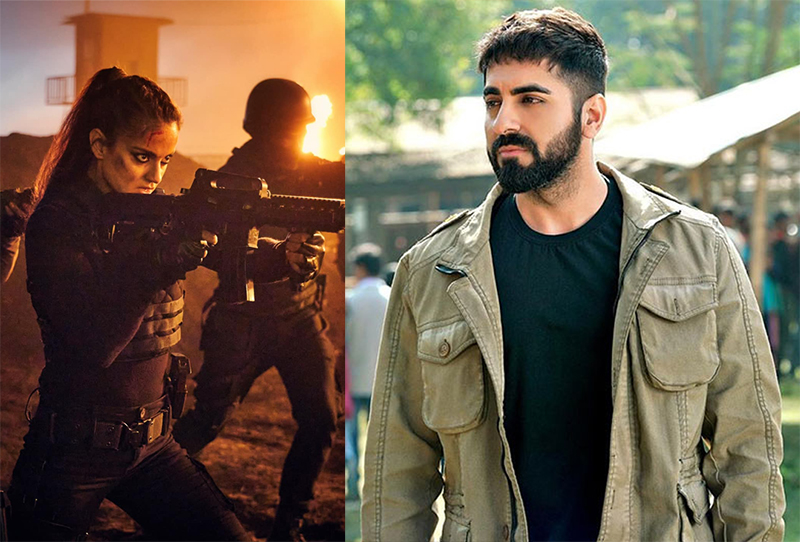 Mumbai/IBNS: Indian actor Kangana Ranaut's much awaited Hindi film Dhakkad has failed miserably in the box office earning little over Rs. 4,000 on the eighth day of its release.

According to a report by Bollywood Hungama, only 20 tickets worth Rs. 4,420 of Dhakkad could be sold on the eighth day last Friday.

The situation doesn't seem much brighter for actor Ayushmann Khurrana's Anek, a film on the problematic northeast, too.

However, Kartik Aaryan's Bhool Bhulaiyaa 2 is having a dream run in the box office earning over Rs. 100 crore in less than 10 days.