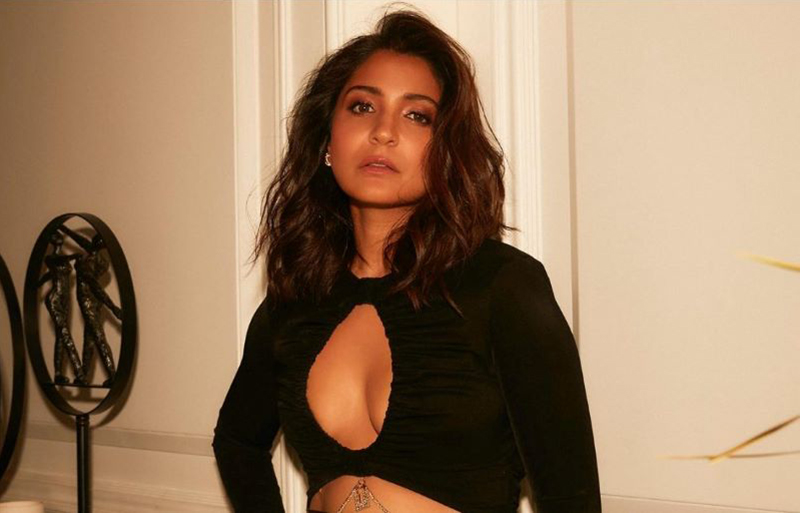 Mumbai/IBNS: Bollywood actor Anushka Sharma was one of the stunners at the birthday party of filmmaker Karan Johar, who turned 50 Wednesday.

Sharma walked into the party, which was reportedly held at Yash Raj Studios, wearing a black cut-out dress complimenting it with minimal jewellery.

Sharing a set of pictures, the actor wrote on Instagram, "Two hours past my bedtime but looking fine."

Sharma is presently working for her upcoming film Chakda Xpress, which is inspired by the life of former Indian cricket captain Jhulan Goswami.

Chakda Xpress is the first film Sharma has taken up since welcoming her daughter Vamika and also after 2018 release Zero.