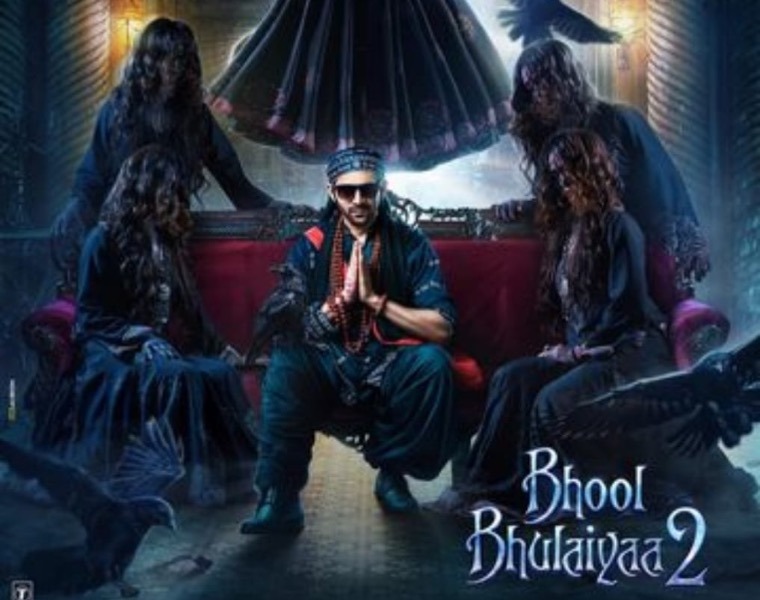 Bhool Bhulaiyaa 2: ‘I am a fan-made star,' says Kartik Aaryan

Karthik has always credited his fans for his success and after the massive opening of the film, it was his fans that he celebrated with first.

The 31-year-old actor said, "Whatever I am today, it's because of all the love and support that my fans have given to me. So when ‘Bhool Bhulaiyaa 2’ got such a massive response, they were the first ones I wanted to celebrate it with."

"I have always said before that I am a fan-made star, so it was impossible for me to celebrate my big success without them. I cannot express how overwhelming that feeling is, when you are amidst the masses and there is over pouring of love. So I try my best to give that back to them when I can," he said.

On the weekend of his release, the heartthrob was seen crowded amongst a wave of fans outside Gaiety Galaxy when he visited the theatre.

He also rode on a bike to another screening at a theatre in Juhu to interact with more fans and immediately went back to Gaiety in an auto and surprised the audience at the end of a houseful show as he came in front of the screen and performed his hook-step while it played on the screen.

Karthik Aryan, who paired alongside bollywood actress Kiara Advani in 'Bhool Bhulaiyaa 2', has films such as Captain India, Freddy, Shehzada and Sajid Nadiadwala's untitled lined up next.