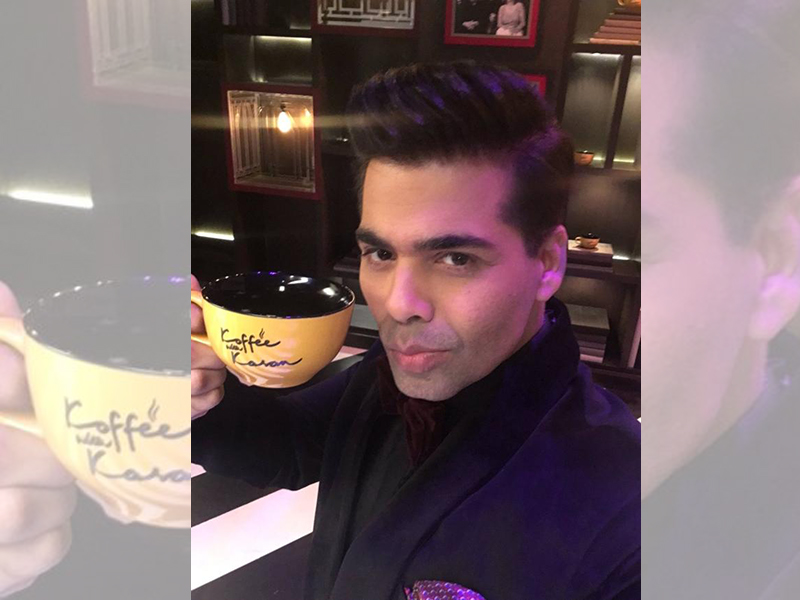 Mumbai: Film director Karan Johar, who turned 50 on Wednesday, said he will make a special announcement later in the day.

Karan hosted a birthday bash ahead of his birthday on Tuesday.

His next films, the ensemble family melodrama Kabhi Khushi Kabhie Gham... (2001) and the ensemble romantic drama Kabhi Alvida Naa Kehna (2006), were both commercially and critically successful.

His social drama My Name Is Khan (2010) earned him his second Filmfare Award for Best Director.

Johar produced the spy thriller Raazi in 2018 which won him the Filmfare Award for Best Film.

These, along with other films he has produced under the Dharma Productions banner, have established him as one of the leading director-producers in Hindi cinema.

Johar has also ventured into other avenues of the entertainment industry.

He hosts a television talk show, Koffee with Karan, a dating show What the Love! and a radio show Calling Karan, and appeared as a judge on competition reality shows Jhalak Dikhhla Jaa, India's Got Talent, India's Next Superstars.