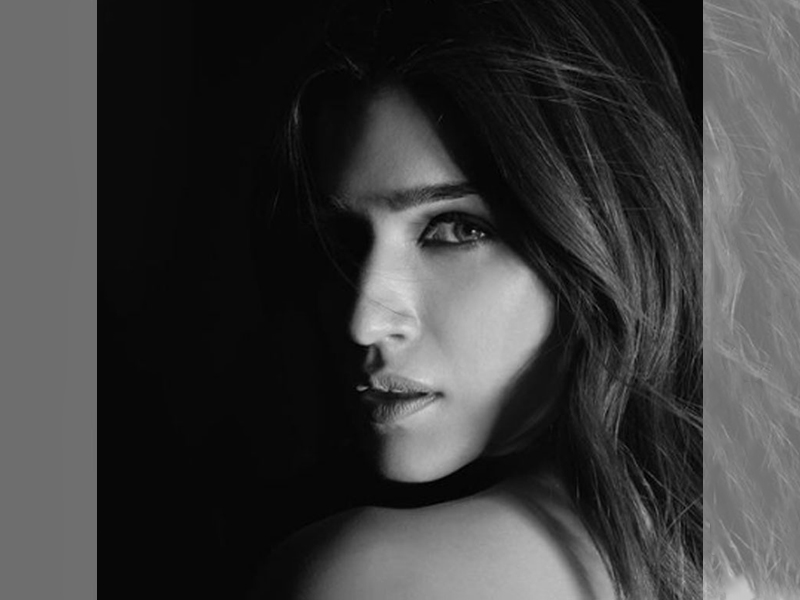 Mumbai: Actress Kriti Sanon completed eight years in Bollywood on Monday and made a special announcement on social media to mark the event.

Kriti turned into an entrepreneur and launched The Tribe.

She wrote on Twitter: "8yrs ago, I started my journey as an actor in the hindi film industry! Today, exactly on the same day, I am thrilled to announce my journey as an Entrepreneur with my 3 super talented Co-founders Anushka Nandani, Karan Sawhney and Robin Behl as we launch 'The Tribe'. #KeepMoving."

" We at The Tribe believe in motivating you to become the best and the fittest version of yourself- Be it with in-studio, group/personal or virtual sessions with some of the coolest, youngest & fittest trainers who will not only push your limits but also make workouts super fun!" she wrote on Instagram.

"Also excited to announce that we will be launching The Tribe App later this year which will give you access to anything and everything to do with Fitness & Mindfulness no matter where you are," the actress wrote.

Sanon won the Filmfare Award for Best Female Debut for her performance in the action film Heropanti (2014), which marked her first project in Hindi cinema.

Sanon has since starred in the commercially successful romantic comedies Bareilly Ki Barfi (2017) and Luka Chuppi (2019), and her highest-grossing releases came with the ensemble comedies Dilwale (2015) and Housefull 4 (2019).

In 2021, she received praise for playing the titular role of a surrogate mother in Mimi.