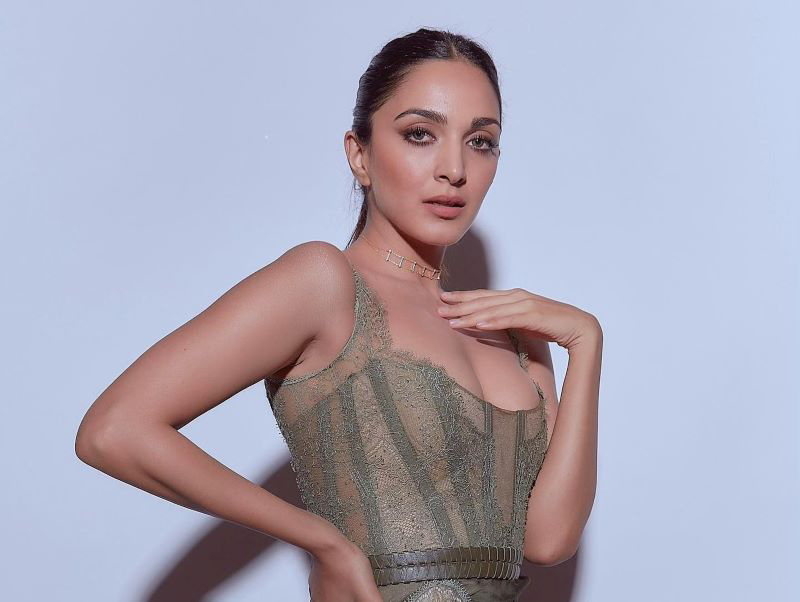 Mumbai/IBNS: Bollywood actor Kiara Advani's love life with her rumoured boyfriend Sidharth Malhotra has been the talk of the tinseltown for quite some time now but a recent conversation has prompted the Kabir Singh star to respond sharply.

During the trailer launch of her upcoming film Jug Jugg Jeeyo, a reporter has almost assumed that Advani will be tying the knot within a couple of years while asking a question to veteran actor Anil Kapoor.

"Anil-ji, Neetu-ji (Neetu Kapoor) said you are a veteran player and you give tips (on marriage). Varun Dhawan tied the knot recently, I think Kiara will also get married in a year or two. Will you give any tips," asked the reporter.

Cutting into the scene, Jug Jugg Jeeyo's lead actor Varun Dhawan responded, "Did your parents reach out to her (Kiara Advani) with proposals? How do you know she will get married?"

Kapoor too responded saying, "You meet me outside the theatres. I will give tips to you as well."

Joining the conversation, Advani, who was the centre of the discussion, said in stern words but with a smile, "I am well settled. I am working , earning and happy."

Jug Jugg Jeeyo, which is directed by Raj Mehta and produced by Karan Johar's Dharma Productions, is slated for Jun 24 release.