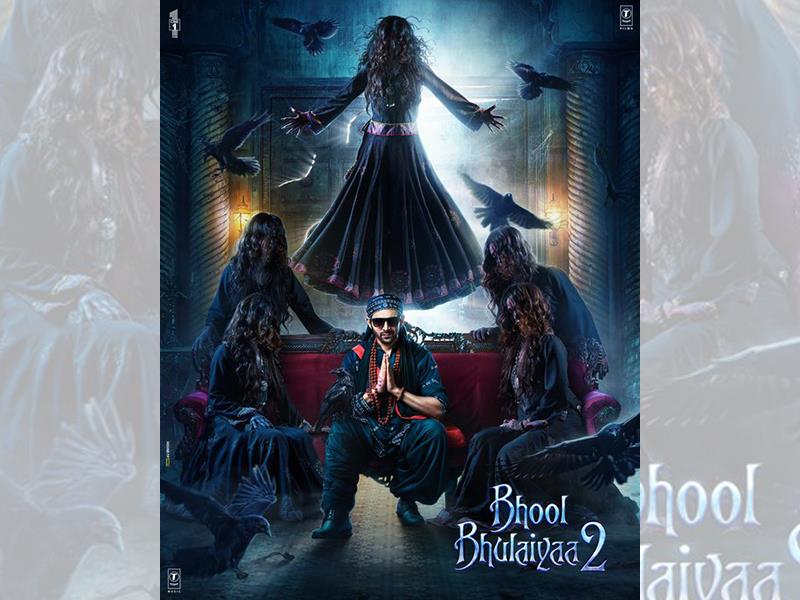 He wrote on Instagram: " Thank you to the Audience for making our #BhoolBhulaiyaa2 Historical."

Actress Kiara Advani, who is part of the project, wrote: "Thankyou for giving our film #BhoolBhulaiyaa2 so much love! Our hearts are filled with gratitude 🙏🏼❤️."

The movie was released on a non-holiday.

The movie is directed by Anees Bazmee and produced by Bhushan Kumar.

It is a standalone sequel to Priyadarshan's 2007 iconic horror comedy Bhool Bhulaiyaa.