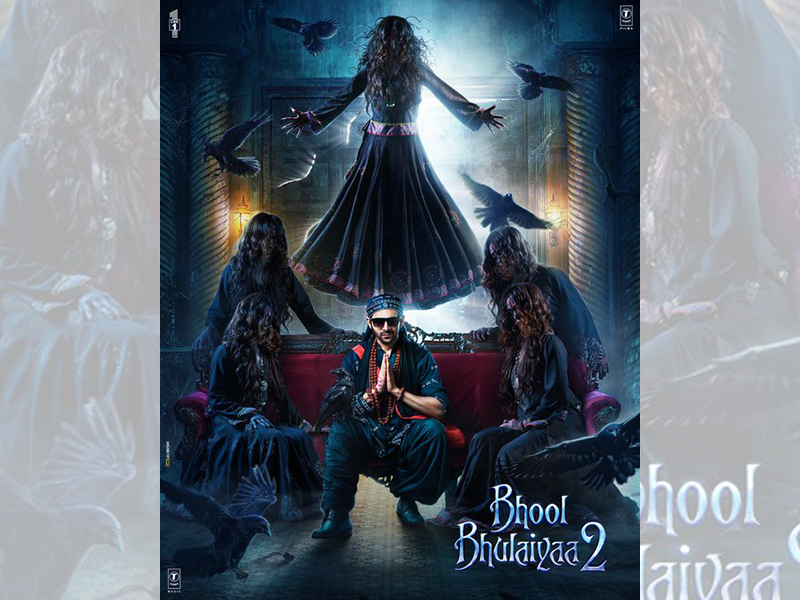 The movie was released on a non-holiday.

The movie is directed by Anees Bazmee and produced by Bhushan Kumar.

It is a standalone sequel to Priyadarshan's 2007 iconic horror comedy Bhool Bhulaiyaa.