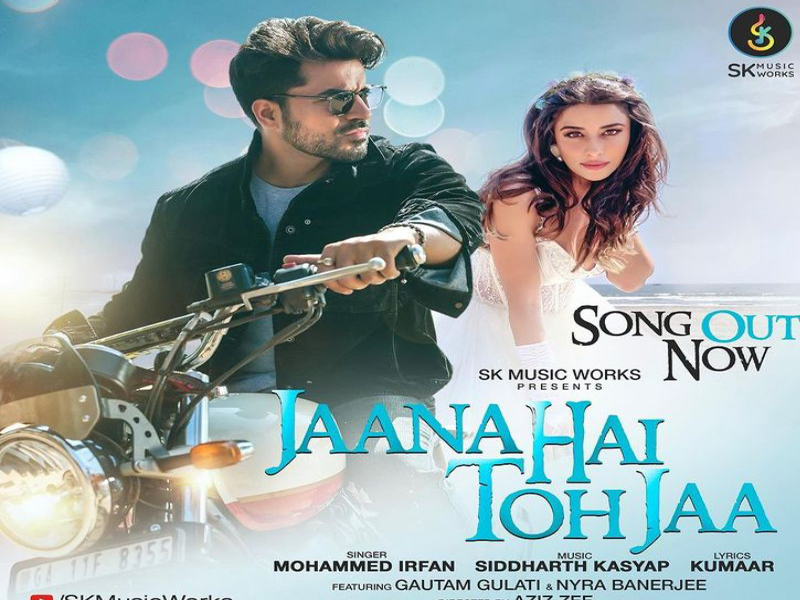 Everyone who has ever nursed a broken heart will relate to her new music video, says actress Nyrraa M Banerji.

The actress will be seen in a new song Jaana Hai Toh Jaa alongside actor Gautam Gulati soon and is eagerly waiting to see how her fans will respond to the number.

Nyrraa, who has already done seven music videos so far, is confident that everyone will love the new video. “Anyone who has had his heart broken will relate to the number. People often have a conflict between their hearts and mind. The heart wants the person but the mind plays an ego game, and that is exactly what we are showing here,” she says. 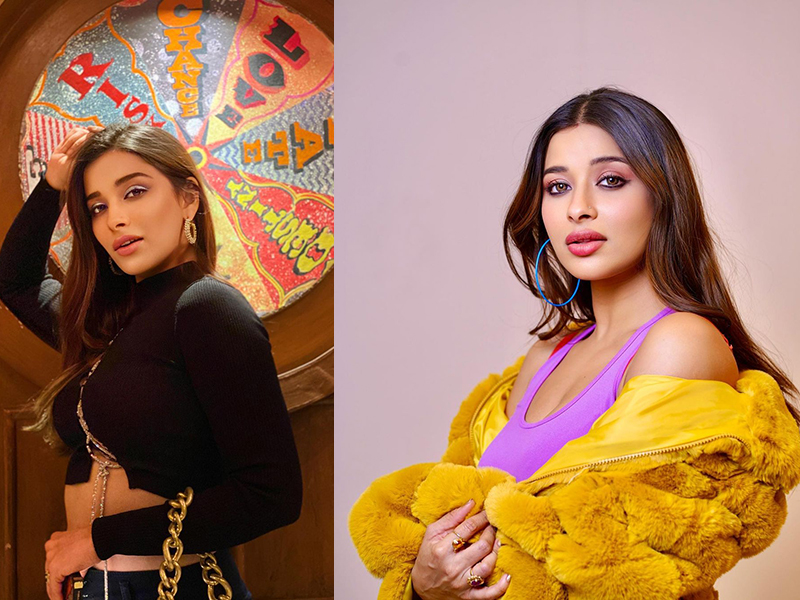 The music video era is back, says the actress, adding, “Nowadays music is becoming a therapy and it's also one of the best ways to be popular. Everyone is able to relate well to these numbers.”