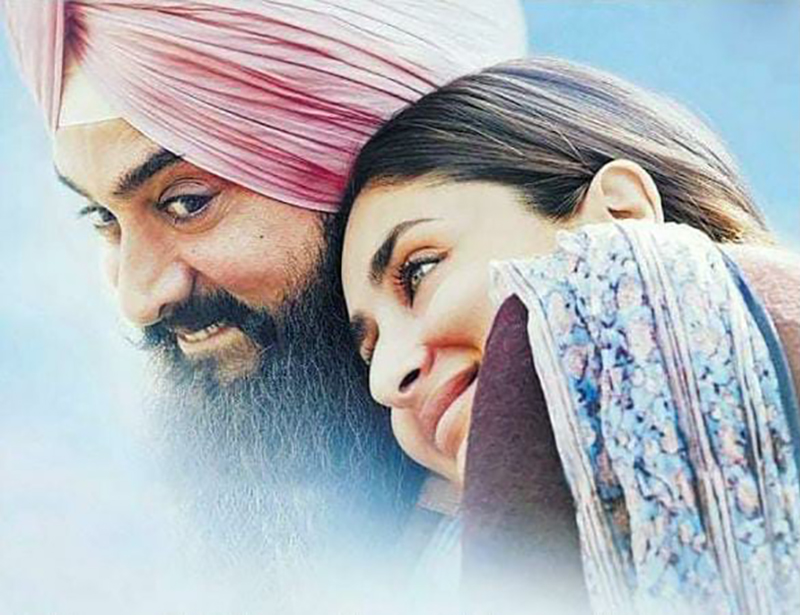 Mumbai: Trailer of actor Aamir Khan's upcoming movie Laal Singh Chaddha will be released on the day of IPL final.

The final match of the tournament will be played on May 29.

The film is produced by Aamir Khan Productions, Viacom18 Studios and Paramount Pictures.

Inspired by the 1994 American film Forrest Gump which itself is based on Winston Groom's 1986 novel of the same name, the film stars Aamir Khan as the titular character along with Kareena Kapoor and Naga Chaitanya (in his Hindi film debut).

The movie is scheduled to hit theatre on Aug 11, ahead of Independence Day celebrations.