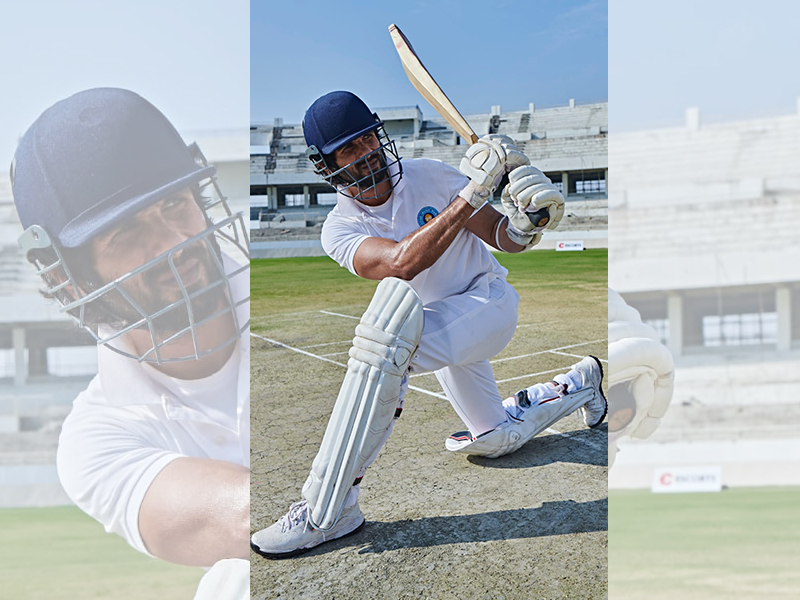 Mumbai: Actor Shahid Kapoor starrer Jersey has already won over the hearts of the audience with its emotional story of an underdog’s triumph.

And now, with its Netflix release today, the netizens can’t stop singing praises about how much they are loving the film! Twitteratti is obsessed and everyone is gung-ho about Shahid Kapoor’s performance.

A Twitter user posted, “@shahidkapoor #Jersey is on Netflix and you are yet again going to take us all on an emotional roller coaster. The same emotions we felt in the theaters, you are again going to make us super emotional. I just want to say we are VERY proud of you Shahid. You’re a gem🥰❤️ Love you!”

Yet another fan wrote, “#Jersey (Hindi): Had the same feel watching it in hindi even after watching it in telugu, so many times!!! @shahidkapoor performance is soo good. Loved it❤”

Impressed with Shahid’s performance, a netizen said, “yesterday watched #jersey on @netflix . what else you can expect from a movie @shahidkapoor did a fantastic job the kid was awesome that line khelo na papa dil kholke khelo khelte ho to hero lagte ho . such a masterpiece movie but my audience 😏”

Touched by the film, a Shahid fan posted, “watched #Jersey on netflix and I'm gobsmacked, WHAT A MOVIE!! @shahidkapoor you've won my heart all over again. your performance was impeccable! every word you said touched my heart and the way you poured life into Arjun Talwar cements your position as an extraordinary actor! WOW”

Clearly, Jersey has bowled its way straight into the hearts of the viewers!