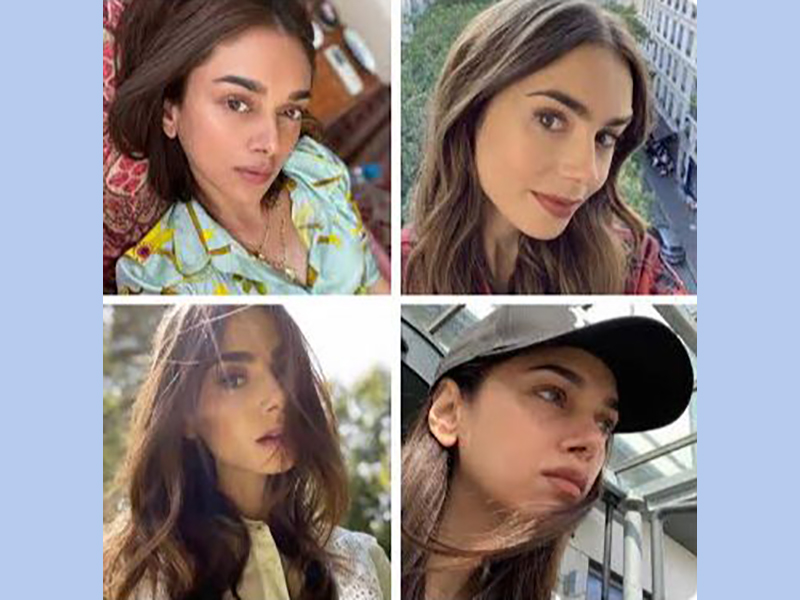 Known for her quintessential poised and elegant aesthetic, Aditi Rao Hydari has always stood out from the crowd for her sense of style.

She doesn’t follow the crowd, but sets her own fashion narrative, similar to the character Emily.

And now, with Aditi jetting off to Cannes, her fans have strongly been reminded of the similarities between her and the character Emily in the show once again!

A source revealed, “Taking her fans’ narrative ahead, Aditi has come up with the hashtag #AditiInCannes for her time at Cannes Film Festival. Her posts at the festival will have this hashtag. This is her way of giving love back to her fans and let them know that she’s closely listening to what they have to say!”

And it’s safe to say that we can’t wait to see what #AditiInCannes has in store for us! Obsessively stalks @aditiraohydari