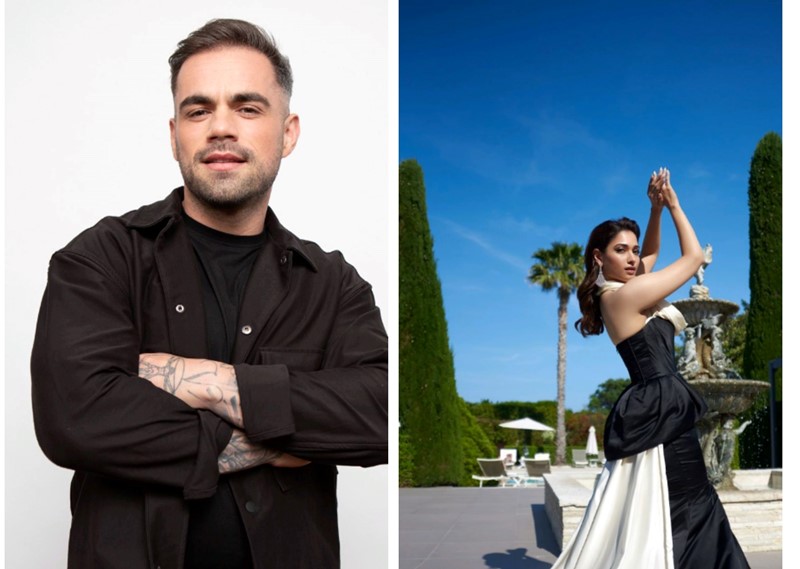 Cannes/Mumbai: Actress Tamannaah made an absolutely splashing appearance at the opening ceremony at Cannes Film Fest.

The actress, who wore a spectacular black gown at the event, had her hair and makeup done by French hair and make-up stylist Florian Hurel.

“I wanted to keep it very sober and chic. Well defined makeup with the hair up in a hair-do,” he says, adding, “My go-to would was to enhance the look while not overpowering the outfit. It’s the Cannes festival and not the Met Gala. I wanted to keep it filmy and beautiful, not loud at all. Very balanced and sober but with a touch of couture chic.” 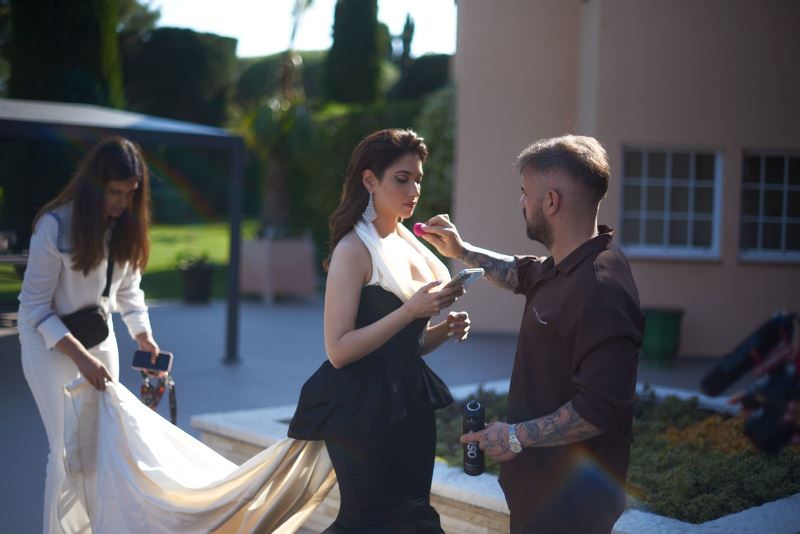 The hair and makeup expert reveals that styling for something as big as the Cannes Film Fest can be daunting. “Being French and knowing how important the Cannes festival is for the world wild cinema, it does put a lot of pressure on my shoulders to even do better,” he says, adding, “The experience was a bit stressful while being very professional and productive. We had less time to nail the best looks to be noticed worldwide.”

Talking about the preparations for the big day, he says that it started way back. “We were regularly in touch and I created a mood board as per outfit in order to be fully aligned with the ideas that we had.”