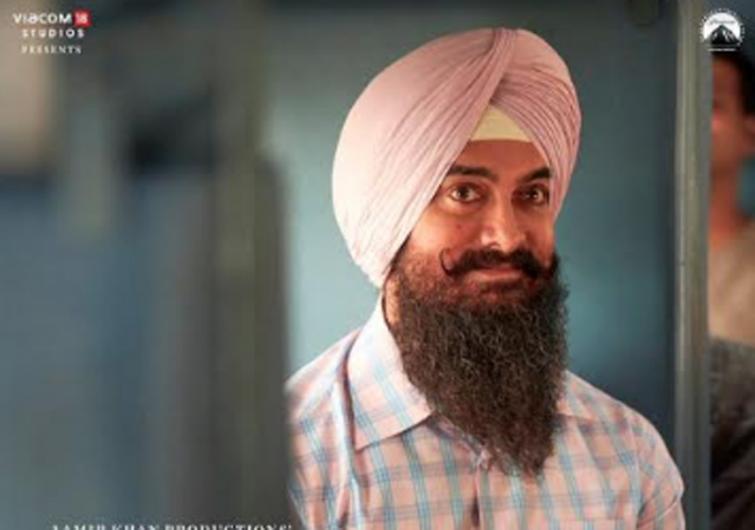 In the song, which is sung by Sonu Nigam, Khan's character remembers the first time he saw a beautiful face and heard her voice.

The video, which features no actor, captures a tree in the middle of a garden.

Along with Khan, senior Hindi film actor Kareena Kapoor Khan is playing a lead in the film.