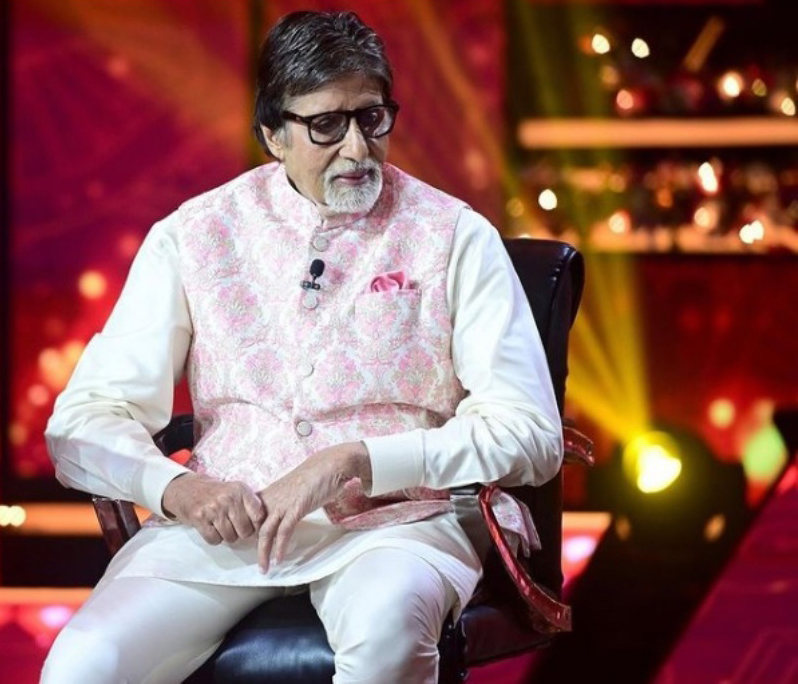 Sharma, 84, passed away on Tuesday in Mumbai.

He was one of India's most well-known classical musicians.

He passed away after suffering a heart attack.

His body was kept for an antim Darshan at Juhu's JVPD .

His son Rahul Sharma will perform the last rites.

The Maharashtra government has announced a state funeral and all the arrangements have been made in this regard.