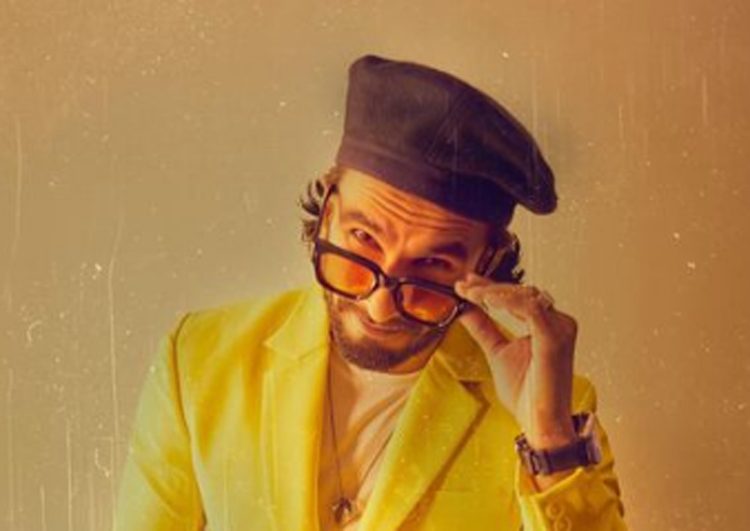 Mumbai: Actor Ranveer Singh shared his all yellow images on Instagram recently and surely his fans did not miss them.

He captioned the images as: "Yellow yellow, silly fellow."

Ranveer will soon be seen in the movie Jayeshbhai Jordaar.

The film stars Ranveer Singh as the titular Gujarati man who believes in equal rights between males and females in the society.

Ranveer was last seen in the movie 83.

He played the character of Indian cricket legend and former captain Kapil Dev in the movie.