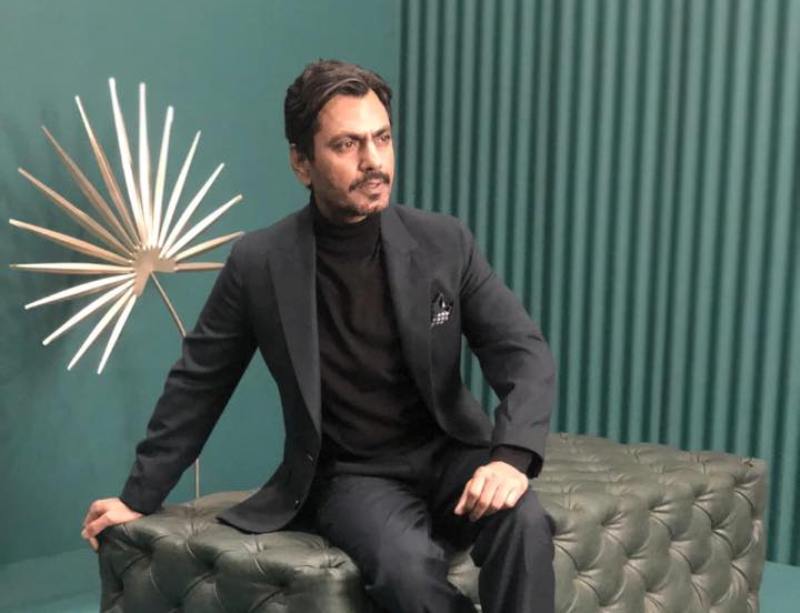 'Change has come but for worse': Nawazuddin Siddique on success of RRR, KGF: Chapter 2

Mumbai/IBNS: Amid a lot of buzz over 'pan-Indian' films after the immense success of 'RRR' and 'KGF: Chapter 2' especially in the northern part of the country, critically acclaimed actor Nawazuddin Siddiqui has said the change in audience reception is not something to be celebrated.

After over two years of delayed films and locked theatres, Nawazuddin hoped that movie buffs would mature especially after watching a lot of international content available on streaming platforms during the pandemic.

"I felt the audience will mature after the pandemic and lockdown because they would have seen good international cinema. Change has come but it's for the worse," the Sacred Games actor told NDTV channel.

The statement was made at a time when the Hindi version of KGF 2, starring Yash, collected over Rs. 343 crore, which has crossed the collections of massive Bollywood blockbusters like Aamir Khan's PK, Ranbir Kapoor's Sanju and Salman Khan's Tiger Zinda Hai.

The Hindi version of the film alone has crossed Rs. 262 crore.