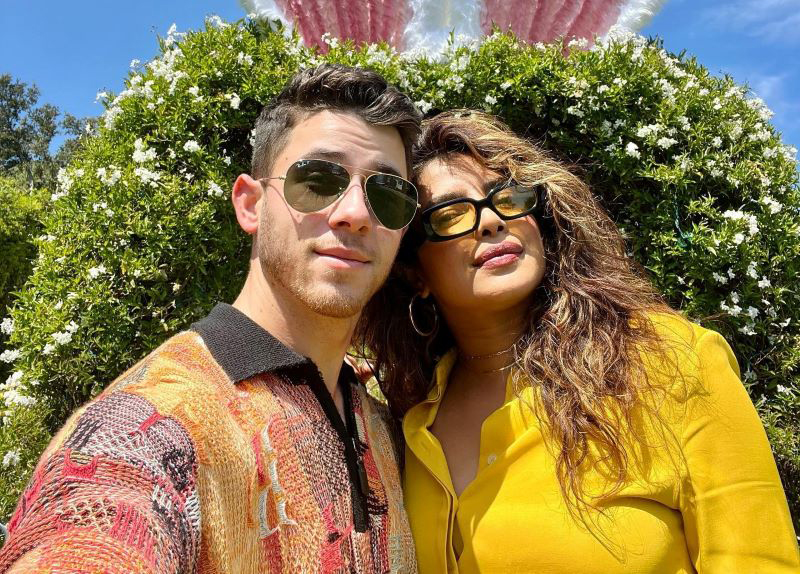 Los Angeles/UNI: Wondering who we are talking about? Well she is special and we have been dying to know all about her.

But her mummy-daddy, Priyanka Chopra-Nick Jonas, have managed to keep the riddle inside the enigma.

Now three months after Nick and Priyanka welcomed their baby girl, TMZ has learned her name.

We expected it to be out by Holi, or even during the 'Kanyapuja' of the Navratri or Baisakhi, but baby girl's mamma-papi kept the mystery going.

She was born just after 8 pm on Jan 15 at a hospital in San Diego.

Malti, an Indian name, is also a small fragrant flower.

The proud parents in January had shared the exciting news of Malti's arrival via surrogacy.

Priyanka then wrote, "We are overjoyed to confirm we have welcomed a new baby girl via surrogate".

None of all these information have ever been confirmed by the first-time parents, who tied the knot back in 2018.