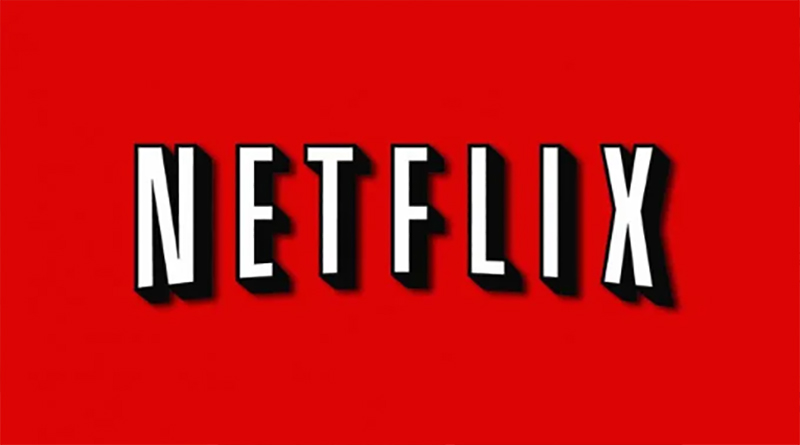 Video streaming platform Netflix has hinted it might initiate a crackdown on households sharing passwords as it seeks to sign up new members following a sharp fall in subscribers.

The company lost  200,000  subscribers in the first three months of the year.

Netflix warned shareholders another two million subscribers were likely to leave in the three months to July, reports BBC.

"Our revenue growth has slowed considerably," the firm told shareholders on Tuesday after publishing its first quarter results as quoted by the British media.

"Our relatively high household penetration - when including the large number of households sharing accounts - combined with competition, is creating revenue growth headwinds."

The streaming giant estimates more than 100 million households are breaking its rules by sharing passwords.