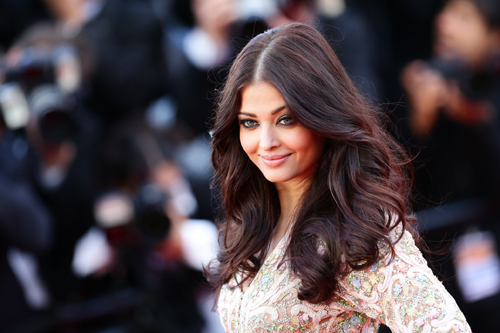 Post missing her first appearance due to the ATC strike in France, L'Oréal Paris India along with the team at Cannes have worked together to confirm her presence on the above mentioned dates.

She will walk the red carpet for the premiere of the film Deux Jours, Une Nuit, by Jean Pierre and Luc Dardenne.

Manashi Guha, General Manager L'Oréal Paris India, said, “We’re happy to announce the new dates for Aishwarya’s appearances at Cannes. While the flight delay was unexpected, we ensured that an alternative date was arranged for her, so that she can proudly represent the L'Oréal Paris and India at the festival.”

Aishwarya Rai Bachchan has been associated with L'Oréal Paris for over a decade and this will her thirteenth year representing the brand at the Cannes Film Festival.

Aishwarya will be sporting looks inspired by the L’Or Lumière theme for L'Oréal Paris.