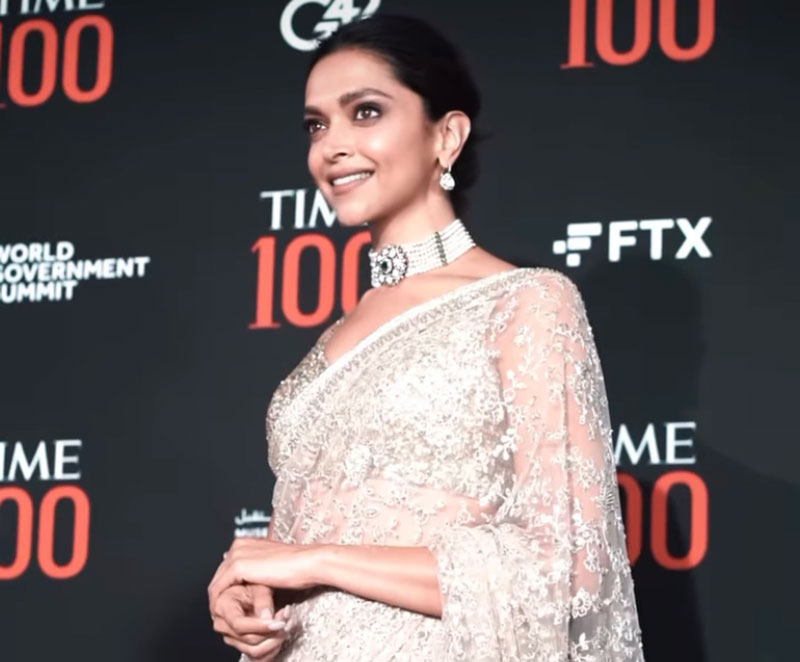 Bollywood superstar Deepika Padukone may have attended innumerable award shows but TIME 100 Impact Awards had led her to feel nervous, the actress revealed on Monday.

In a video which she shared on an Instagram story, Padukone, when she was asked how she was feeling ahead of the show, said, "I'm nervous (smiles). I don't know why."

Padukone was looking gorgeous wearing a shimmery silver saree with a sleeveless blouse.

Speaking about how different her experience was of attending the TIME 100 Impact Awards for the second time, the leading Hindi film actress, who has also worked in the West, said, "Couple of years... A lot more work and a little more confidence, maybe."

On the work front, Padukone was last seen in Gehraiyaan, which was released on Amazon Prime Video in February.

She has recently wrapped up her Spain schedule with superstar Shah Rukh Khan for upcoming Hindi film Pathaan, which is slated for 2023 release.