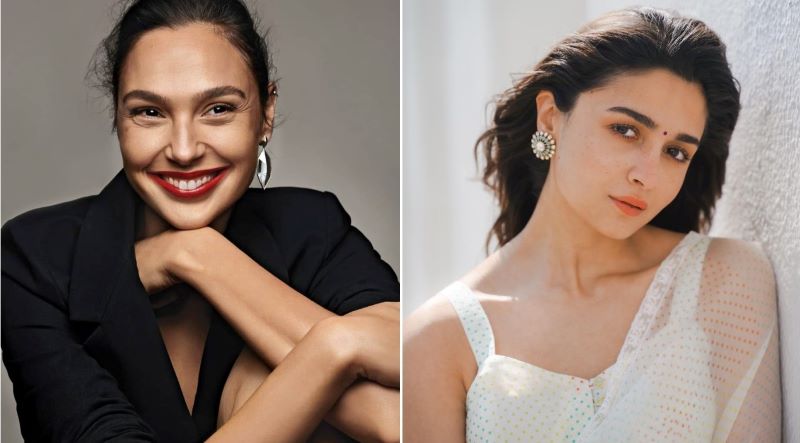 After the massive success of her recently released Hindi film Gangubai Kathiawadi, Bollywood actress Alia Bhatt has taken a plunge into the West as the leading Hindi film star is set to make her Hollywood debut, starring alongside Gal Godot.

While several Bollywood stars showered wishes on her, Gal Godot reacted to the Instagram post with an emoticon showing her raised hands.

In Gangubai Kathiawadi, which has been directed by Sanjay Leela Bhansali, Bhatt played the role of a brothel owner of the same name.