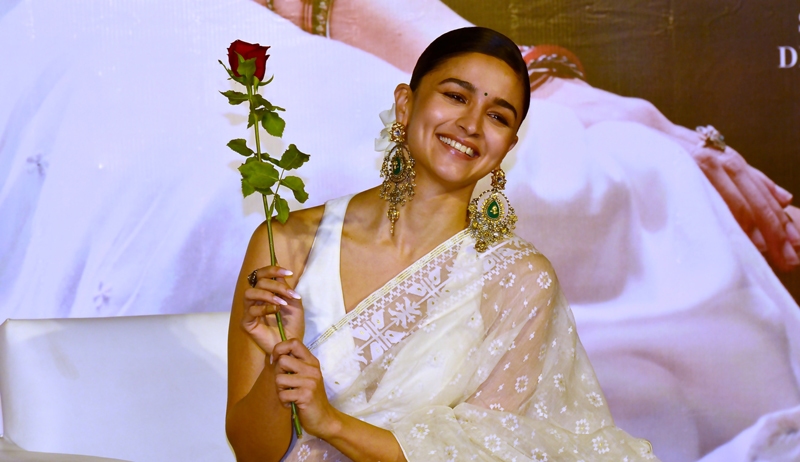 Heart Of Stone: Alia Bhatt to make her Hollywood debut opposite Gal Gadot

Mumbai: Alia Bhatt has reasons to smile proudly as she is going to make her Hollywood debut opposite Gal Gadot.

Both the beauties are going to feature together in the spy thriller Heart Of Stone.

The Netflix original movie is directed by Tom Harper.

The news was announced on the Instagram page of Netflix India.

It captioned: "Starting our day by announcing (and SCREAMING!!!) that @aliaabhatt is going to be in #HeartOfStone! ❤️."

The project is backed by Netflix and Skydance.