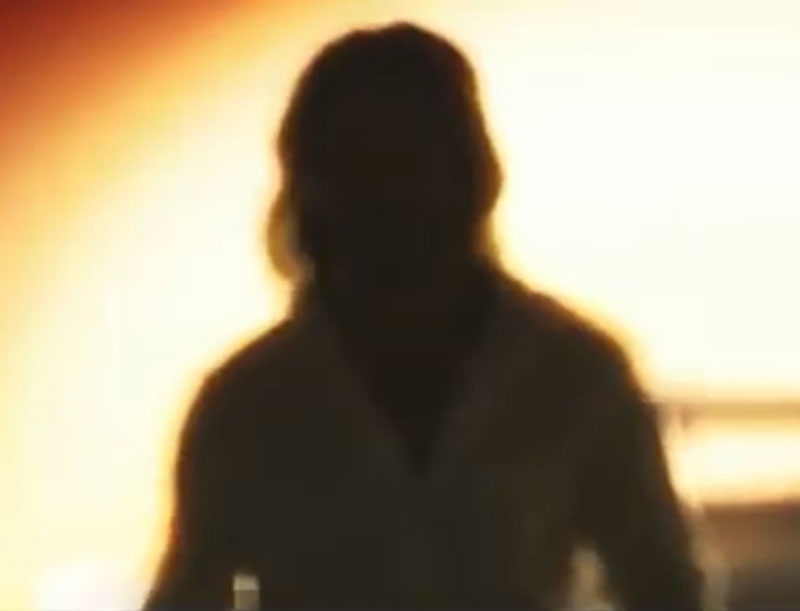 After a gap of four years, Bollywood superstar Shah Rukh Khan is all set to return to the silver screens with Hindi film Pathaan, whose released date was announced on Wednesday.

Releasing in Hindi, Tamil and Telugu.

Celebrate #Pathaan with #YRF50 only at a big screen near you. @deepikapadukone |@TheJohnAbraham | #SiddharthAnand | @yrf pic.twitter.com/dm30yLDfF7

Khan will star alongside superstar Deepika Padukone and actor John Abraham in the film, which is directed by Siddharth Anand and produced by Yash Raj Films.

The film will be released in three languages, Hindi, Tamil and Telugu.

Khan, one of the most loved actors in the country, was last seen in the 2018 Hindi film Zero.