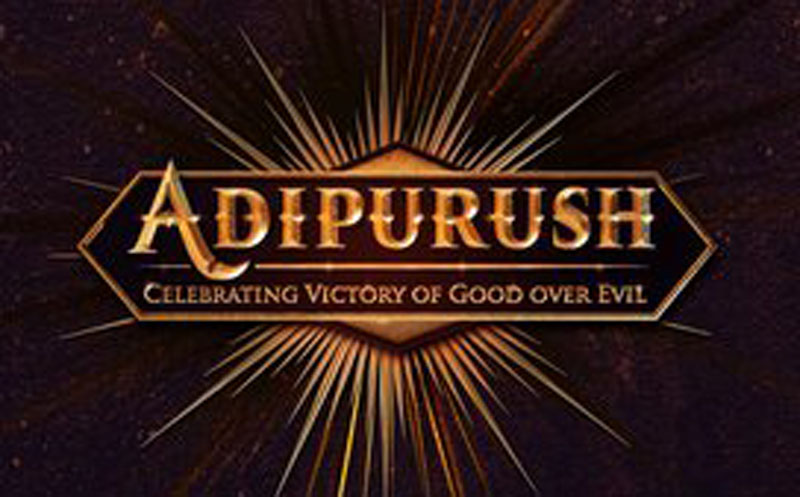 He released a poster of the movie with a new release date.

Kriti Sanon, who is part of the project, also shared the development on Instagram.

Adipurush  is an upcoming Indian Hindu mythological film based on the epic Ramayana.

The film is directed by Om Raut and produced by T-Series Films and Retrophiles.

The film stars Prabhas as Raghava, Kriti Sanon as Janaki, and Saif Ali Khan as Lankesh.