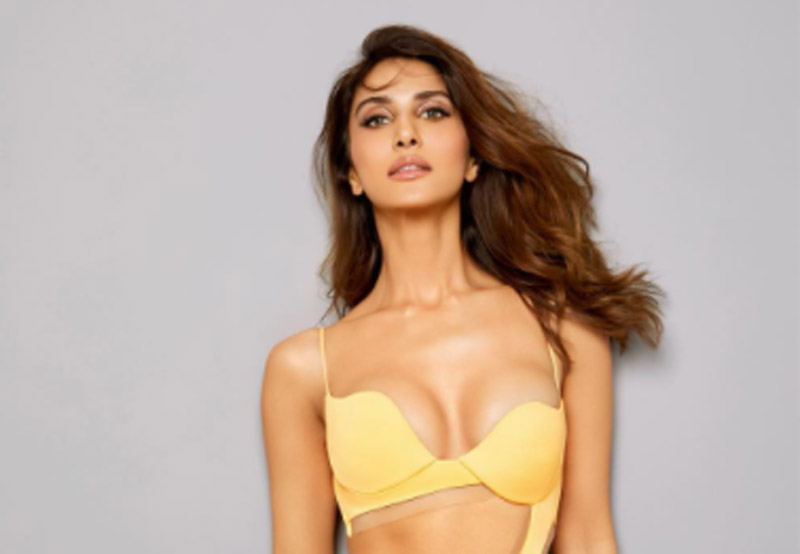 Mumbai: Actress Vaani Kapoor looks stunningly hot in her latest Instagram images where she could be seen wearing a  yellow swimsuit.

She captioned the image perfectly as: "Dream whilst eyes open."

Vaani made her film debut in the 2013 romantic comedy Shuddh Desi Romance, a critical and commercial success, which earned her the Filmfare Award for Best Female Debut.

She was praised for her performance as a transgender woman in the romantic drama Chandigarh Kare Aashiqui (2021) opposite Ayushmann Khurrana.