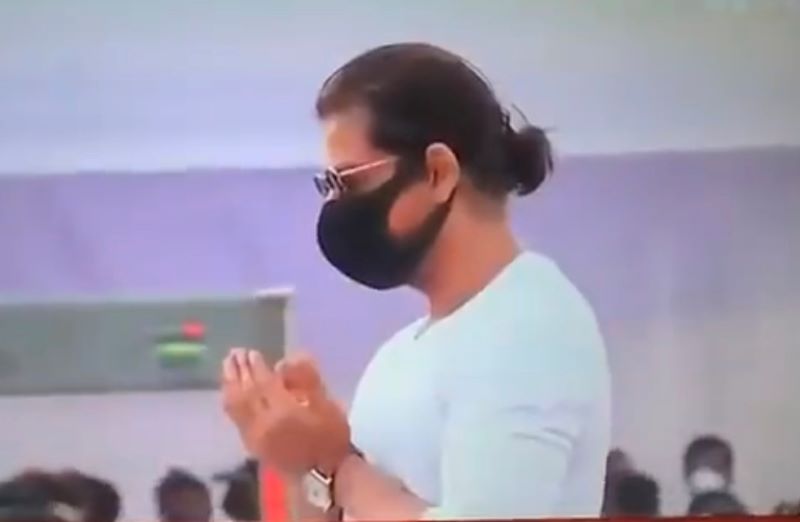 Mumbai/IBNS: A picture of Bollywood superstar Shah Rukh Khan reading dua while her manager Pooja Dadlani offering prayers for late iconic singer Lata Mangeshkar following the customs of their respective religions went viral on social media with a large section of netizens viewing it as an inclusive culture of India.

Joining other celebrities, Khan along with Dadlani reached Mumbai's Shivaji Park to pay their last respect to Mangeshkar, who passed away on Sunday morning at the age of 92.

The video of Khan offering prayers stirred a row initially with several Twitterati including members from the ruling Bharatiya Janata Party (BJP) accusing the hugely popular star of "spitting" in front of Mangeshkar's mortal remains. 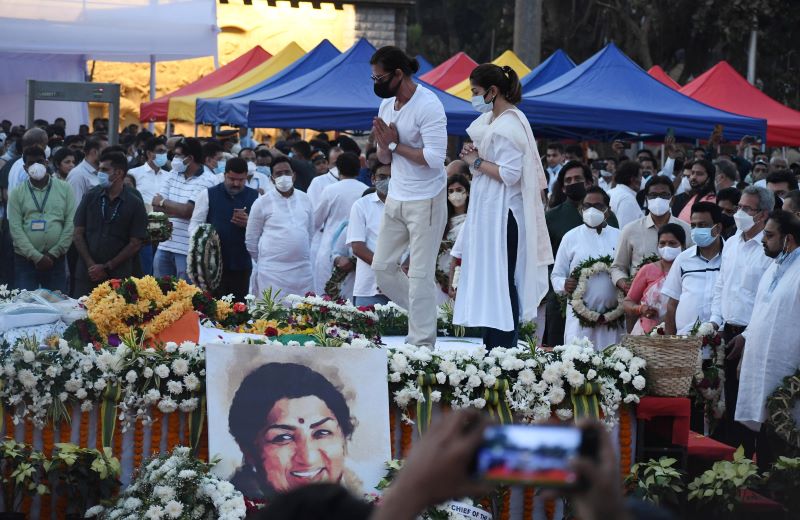 However, the practice of blowing up after offering prayers as per Muslim customs was supposedly misunderstood as pointed out by the other section of Twitterati.

Later, the video and the picture went viral with several netizens lauding them as an example of the culture of India which believes in secularity.

Azharul Akash tweeted, "The most secular person .But this secularism always brings hate for him."

One user Zafar Sareshwala tweeted, "Some Bigots can’t even digest this beautiful sight of uniting India ! Truly #LataMangeshkar ji was that human who United people alive and continued doing after passing away!"

Some Bigots can’t even digest this beautiful sight of uniting India 🇮🇳! Truly #LataMangeshkar ji was that human who United people alive and continued doing after passing away! @iamsrk #ShahRukhKhan is one of that breed Spreading love ❤️ pic.twitter.com/hBjomkNJ2B