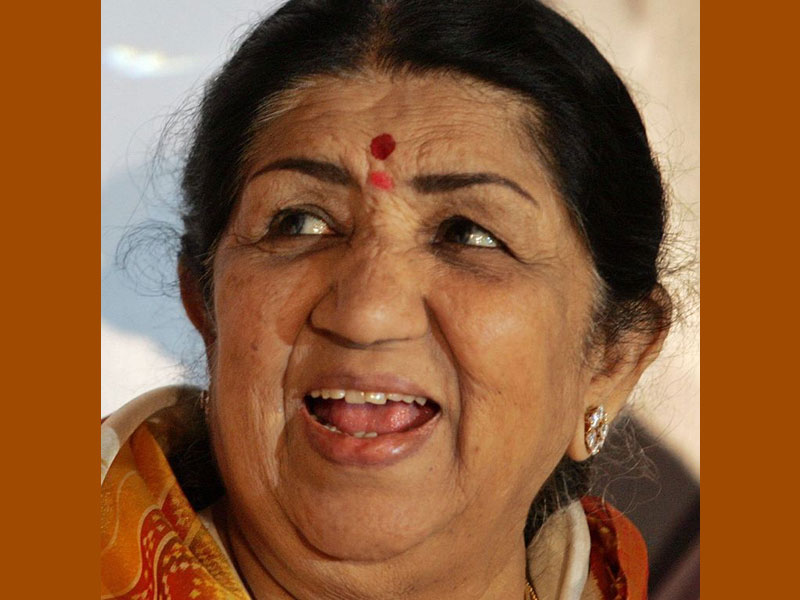 Mumbai/UNI: Legendary singer Lata Mangeshkar, who has been battling COVID-19 complications given her age, has shown signs of improvement allowing doctors to take her off ventilator, her social media team shared the update on Thursday.

"Lata didi continues to be in the ICU at Breach Candy Hospital, Mumbai under treatment. She has been given a TRIAL of extubation (off the invasive Ventilator) this morning.

"Presently, she is showing signs of improvement but will remain under observation of the team of doctors headed by Dr Pratit Samdani. We thank each one for your prayers and good wishes," the post said.

The 92-year-old was hospitalised on Jan 8 after contracting the SARS CoV2 infection.

She had initially come down with mild symptoms and was admitted to the Intensive Care Unit (ICU).

The Mangeshkar family last week urged people not to indulge in "rumour-mongering" over the senior vocalist's health.

Fans have been flooding posts with "get well soon" comments and prayers. Saints in Ayodhya have also performed a "Maha Mrityunjay Jaap" and a yajna seeking the singer's good health and speedy recovery.

Lauded as the "Indian Nightingale" and "Melody Queen", Lata Mangeshkar has numerous awards and honours to her credit ever since she launched her career in 1942 at the tender age of 13.

With Padma Bhushan, Padma Vibhushan, Dada Saheb Phalke, and multiple National Film Awards to her credit, she has made a mega contribution of over 30,000 songs to the film and music industry across the country breaking language barriers.

She received India's highest civilian honour the Bharat Ratna in 2001.