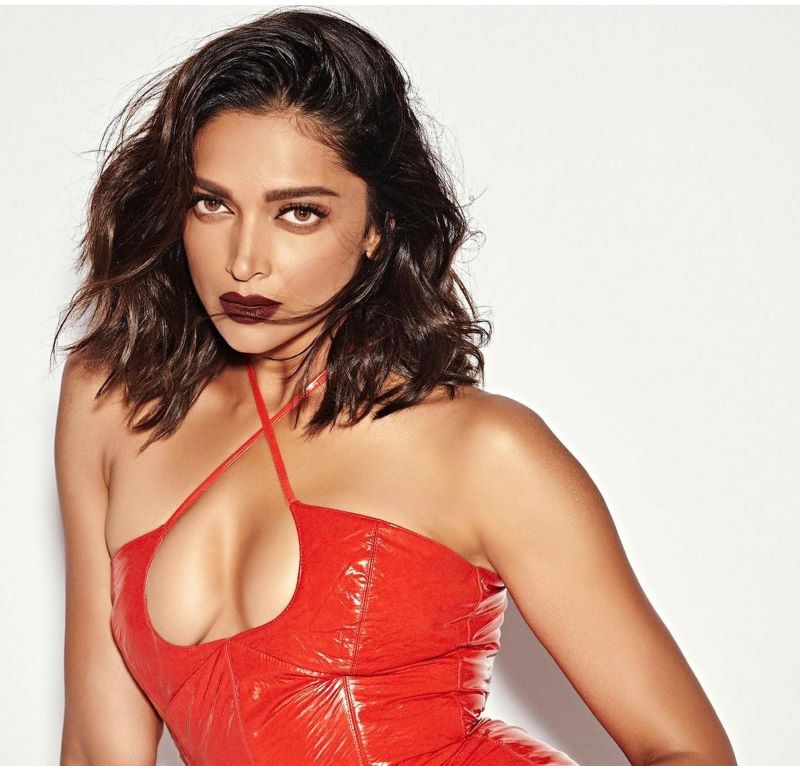 Bollywood superstar Deepika Padukone on Saturday scorched the internet once again but this time by posting a few pictures of herself in a red dress.

Padukone shared the picture with no comment but an emoticon.

The actress had sported the same outfit during the virtual trailer launch event of her upcoming Hindi film 'Gehraiyaan', which is directed by Shakun Batra.

The film, which also stars Siddhant Chaturvedi and Ananya Panday in the lead, deals with a complex love triangle involving lies and infidelity.

'Gehraiyaan' is slated for Feb 11 release on Amazon Prime Video.