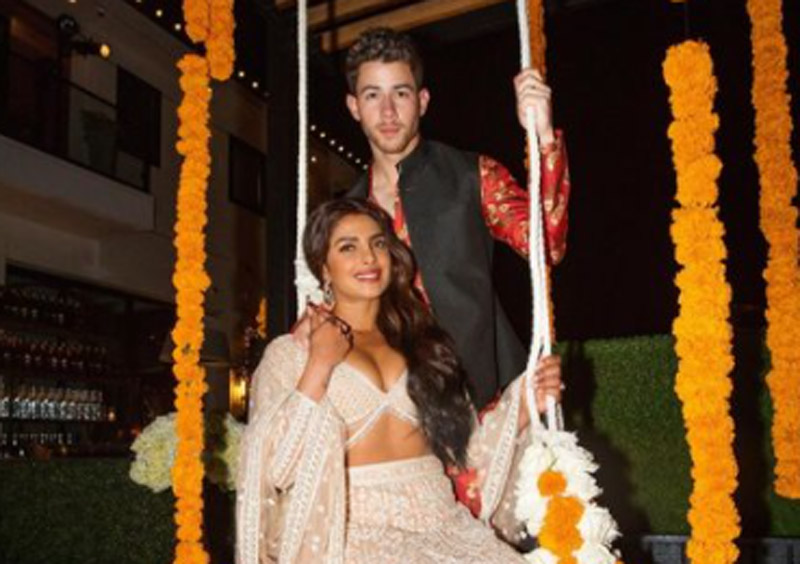 Mumbai: Priyanka Chopra Jonas and her husband Nick Jonas have become new parents as they have welcomed  a baby via surrogacy.

The couple announced the development on the social media platforms on Friday.

Priyanka wrote in her statement: "We are overjoyed to confirm that we have welcomed a baby via surrogate. We respectfully ask for privacy during this special time as we focus on our family. Thank you so much."

Katrina Kaif wished the couple in the comment section and wrote: " Congratsssssssssss ."

Priyanka and Nick tied the nuptial knots in 2018 in India.

Apart from working in Bollywood movies, Priyanka earned fame by being a part of several hit Hollywood movies and American TV series Quantico.